HUNDREDS of mine workers, businesses and their families rallied against a proposed planning change in Newcastle, New South Wales, yesterday they fear would hamper regional economic benefits from mining-related developments. 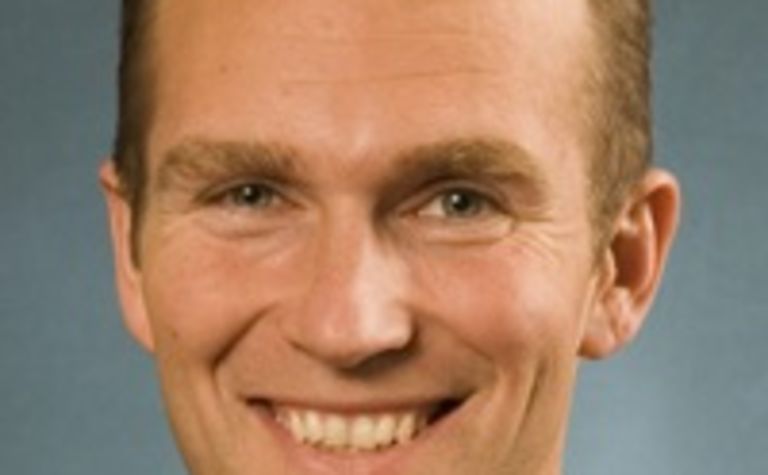 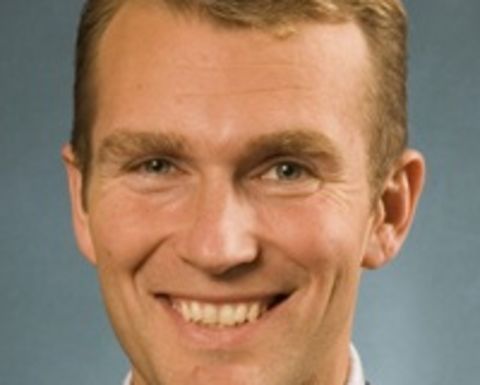 The change relates to removing section 12AA from the State Environmental Planning Policy (Mining, Petroleum Production and Extractive Industries) 2007 – also known as the Mining SEEP – which defines the significance of a mining project’s economics as the primary consideration for planning approval.

While Planning Minister Rob Stokes suggested the change only meant economic benefits would be assessed on an equal footing with the social and environmental factors of a proposed project, the community in the Hunter mining region thinks otherwise, and so does the NSW Minerals Council.

“The Planning Minister is putting Hunter jobs at risk by rushing through rule changes that will remove the requirement for regional and state-wide economic factors to be considered in the assessment of mining projects,” NSW Minerals Council CEO Stephen Galilee said.

“This would mean the economic benefits mining brings to the Hunter region, including mining jobs and the opportunities for small businesses, would no longer be required to be considered when mining projects are assessed.

“The planning system cannot be seen as fair and balanced unless these regional and state-wide economic benefits remain an explicit factor in the planning assessment process.”

The rally took place as Stokes was in Newcastle to address the Hunter Business Chamber on the proposed reform to the NSW planning system.

In his view, “this proposed amendment reflects the importance of balance in assessing the likely impacts of mining developments”

The draft change was open for consultation until last Tuesday. The NSW Planning and Environment Department received about 2000 submissions on the issue.

If it is repealed, the Environmental Planning Assessment Act 1979 will be the only formal legal tool to enforce the necessity of assessing a project’s economic benefits to the state. The Minister may also convene a regional panel to assist with the assessment of regional impacts and benefits. 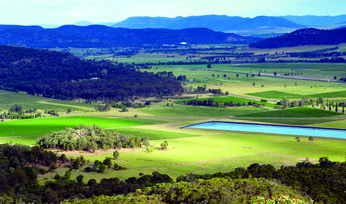