BALAMARA Resources has inked an agreement with its major shareholder Ample Skill Ltd to provide a further $7 million cash injection for its Poland thermal coal project.

The funding injection will be made via a convertible note structure, similar to the last note signed in February, with the funds to be made available in seven equal tranches of $1 million each, starting at the end of this month and continuing each month-end thereafter through to end of February 2016.

The notes all convert at different prices, ranging between 3c and 9c, with a weighted average conversion price of 4.7c/share – reflecting an 88% increment to Balamara’s last traded price on the Australian Securities Exchange of 2.5c in May prior to de-listing.

Balamara says the new funding injection demonstrated the “outstanding support” it continues to receive from its major shareholder, who has backed its coal development strategy in Poland from the outset.

Balamara has 100% ownership of three large, advanced coal assets in Poland and is moving rapidly towards achieving first production by the end of next year.

The company de-listed from the ASX in May to develop these coal assets, “without the added pressure of constant negative macro-market sentiment towards junior resource companies, and coal in particular, which was leading to unnecessary dilution due to the decreasing share price”.

Since de-listing, it has achieved a number of significant milestones including completing a pre-feasibility study for its Sawin project and securing the award of a further coal concession close to its existing Mariola 1 project, which will considerably increase the asset’s size and scale.

“Further work is continuing including preparations for final drilling requirements to upgrade the PFS results for both the Mariola and Sawin projects,” the company said yesterday.

More work is also underway at the Nowa Ruda coking coal project to complete a preliminary PFS there also.

The new funding will allow Balamara to continue its current work programs at both Mariola and Sawin, and to secure the permits and licences required to start production at Mariola by the end of next year.

Balamara is still working with HDR Salva to complete all the necessary technical work needed to ultimately deliver a decision to mine at Mariola, while simultaneously advancing the other two coal projects in its portfolio.

TNG also refuted claims made by Wilson in the media that it claims were factually inaccurate. 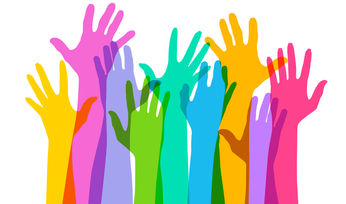 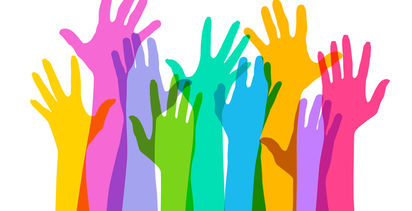