WORK is complete on the final connection for Australia Pacific LNG to plug into Powerlink Queensland’s new transmission network in the North West Surat Basin.

“The $60 billion gas industry is a major source of employment in Queensland,” Pitt said.

“Powerlink’s delivery of this project is helping to secure jobs and support the state’s ongoing economic growth,” Pitt said.

“This construction work has also had a major impact at the local level, with more than $20 million injected into local businesses and service providers in the region so far this year.

It’s estimated that electricity demand in the north-west Surat Basin will increase from about 100 megawatts to 600MW before 2016, more than peak demand for the whole Sunshine Coast and surrounding hinterland.

“To meet this need, Powerlink entered into commercial agreements with Australia Pacific LNG and Santos GLNG to deliver 200km of transmission line and seven substations in total, with all costs paid for by the customers requesting the connections.”

“Australia Pacific LNG’s partnership with Powerlink has delivered the critical infrastructure necessary to power our business and deliver ongoing benefits to Queensland for decades to come,” Baldwin said.

"Powerlink has completed more than 30 transmission connection services for loads and generators in the last 15 years, and we look forward to continuing to support Queensland industry,” York said. 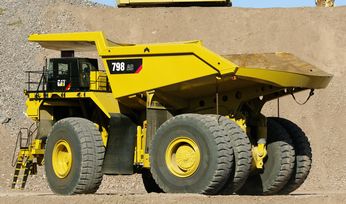 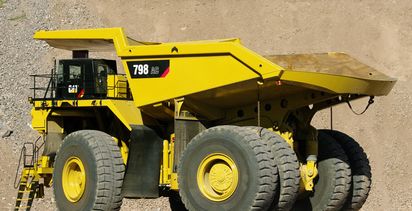 Viking plugs away in Mongolia