AMID the continuing poor performance of Chinese and Indonesian coal producers, the names China Shenhua Energy and Adaro Energy stand out from the crowd, according to an investment bank report. 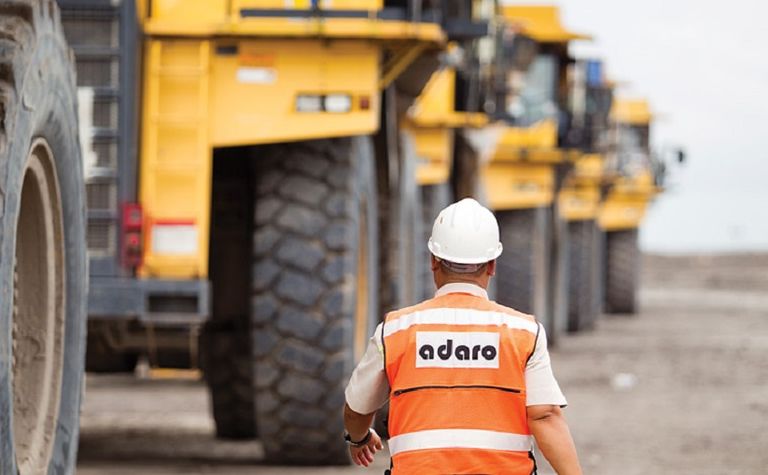 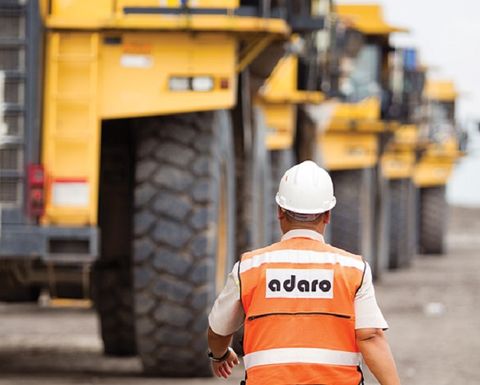 With both countries known to be pushing consolidation of their coal sectors while prices remain low, Morgan Stanley singled out Shenhua in particular for its capable capital management.

Although this was 43% lower than a year earlier, it was the only one of the four major Chinese coal producers to announce a profit in its half-year results. The achievement was made against flat production and a 14% quarter-in-quarter drop in the coal price in the June quarter, Morgan Stanley noted.

“We like Shenhua for its comparatively strong balance sheet position versus peers and its focus on cash preservation,” the report said.

“Compared with surges in gearing and short-term debt levels at China Coal and Yanzhou [both exceeding 100%], Shenhua’s net gearing remained steady at 15% as of June 2015, versus 16% at end-2014.

“Against a 47% drop in net profit, Shenhua’s operating cash flow declined by only 4% year-on-year in the June half versus a 32% drop for China Coal. Free cashflow was 20 billion yuan as a result of the 40% year-on-year cut in capex.

“We think this demonstrates Shenhua’s strength in capital management and should, in turn, support its steady dividend payout, which implies a 4% dividend yield at current levels.”

Adaro enjoyed a cash margin of $US14/t, placing it second only to Indo Tambangraya among the major Indonesian coal producers.

Morgan Stanley also highlighted Adaro’s balance-sheet improvement, pointing out it repaid $US218 million of its bank loans and had more than $US600 million of cash on hand while reducing capex by 65% year-on-year to $US42 million.

The coal market remained oversupplied, the report noted, but it insisted fundamentals were not worsening and pointed out that coal prices had hovered around a $US60/t average for more than a year.

India has begun absorbing the excess volume in the seaborne market left by slowing demand from China by importing an average of 15Mt of coal each month compared to 11-12Mt/m in 2013 and 2014, Morgan Stanley said.

China and Indonesia are the largest and fourth-largest coal producers in the world, having produced 3.6 billion tonnes (85% thermal) and 489Mt (99% thermal), respectively, in the 2013 calendar year, according to the World Coal Association.

Fuel-related costs accounted for 30-40% of the Indonesians’ cash costs, a larger percentage than those of Chinese or Australian producers, it noted.