A SIGNIFICANT operational restructure at Anglo American’s Moranbah North longwall mine in 2012 helped take the mine’s production output to the highest in its history, with the best safety results ever seen, Anglo American executive head of underground operations Glen Britton said. 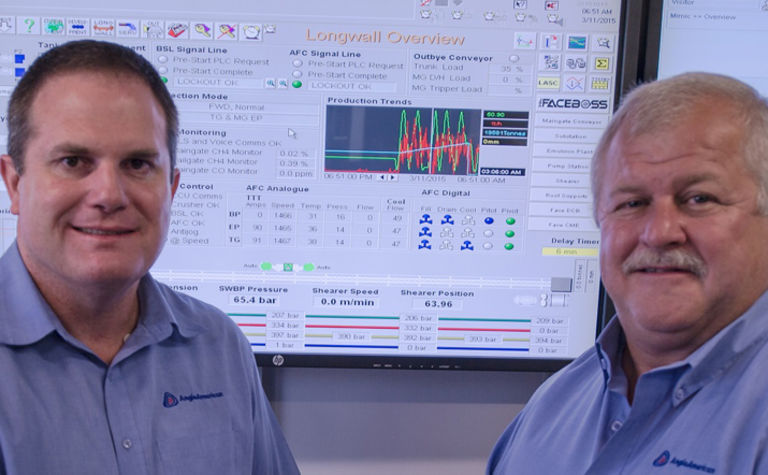 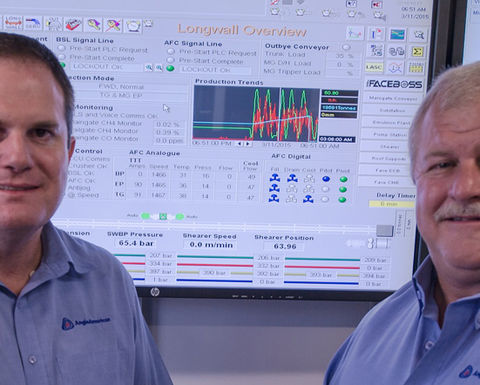 The mine’s current Total Recordable Injury Frequency Rate was significantly below industry average, while eight years Lost Time Injury Free (LTI) at the mine’s Coal Handling Plant and five years LTI free at the warehouse had been achieved through initiatives that have built resilience in safety, he said.

“What has been truly remarkable is how the mine has continued to improve on this safety performance and underground and surface standards to achieve excellence in production output and industry leading innovation,” Britton said.

“I thank the entire Moranbah workforce for their unwavering commitment to helping us achieve this ongoing success.”

Moranbah North mine became the first mine in Australia to be named Coal Mine of the Year for a third time after taking out the award at the 12th annual Australian Mining Prospect Awards.

Moranbah North chose Joy OptiDrive as the best VSD solution for its AFC. 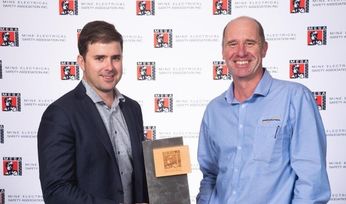 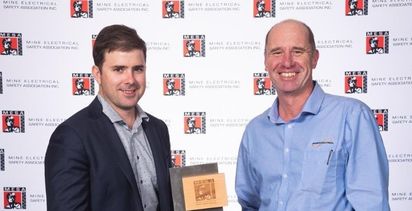