Iron ore and coal prices have halved while metals such as copper and aluminium fell to near six-year lows, miners are increasingly looking for ways to maintain their profitability or even viability, and Redflow says its Zinc-Bromide Module (ZBM) flow batteries offer the “perfect storage solution”

Already this year companies such as copper miner Sandfire Resources have lead the way, with significant taxpayer support, the first in what Redflow CEO Stuart Smith hopes will be an energy revolution.

“Despite mining’s current decline, Australia will remain a major supplier of coal, iron ore and metals well into the future,” he said.

“With 40% of global electricity generated by coal, the local coal industry is still a vital part of the Australian economy, so it’s imperative that miners investigate how improved energy management can reduce their operating costs.

“Energy storage systems alongside solar arrays can deliver significant cost savings when compared with the infrastructure costs of setting up gas reticulation or using diesel generators, especially the cost of fuel when mine sites are not grid-connected.”

In a white paper on the topic, Redflow points to pioneering projects such as Sandfire’s DeGrussa mine, 900km north-east of Perth, which is constructing a 10.6MW solar power station for operation from 2016.

It also cites Rio Tinto, which has deployed 6.7MW of solar photovoltaic generation for an off-grid mine, township and port to support its bauxite mining operations at Weipa in Queensland.

Smith said large-scale energy storage could provide a cost-effective off-grid solution when coupled with renewable energy to reduce or remove the use of diesel generators to power mine sites.

“This would see a large-scale battery at a remote mine site utilised in conjunction with solar,” he said.

“Such energy storage would overcome the intermittent supply of renewable sources by time-shifting energy till when it is needed. You can also use energy storage to safeguard against grid blackouts, delivering significant cost savings by reduced disruption during power outages.”

Redflow’s ZBM batteries, which are manufactured by Flextronics, one of the world’s largest end-to-end supply chain solution providers, and operate in temperatures up to 50 degrees centigrade.

The company’s largest battery bank comes in a 20-foot shipping container and can store as much as 660kWh of energy and can operate in parallel by forming multiple container configurations for larger energy requirements. 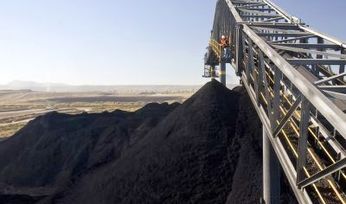 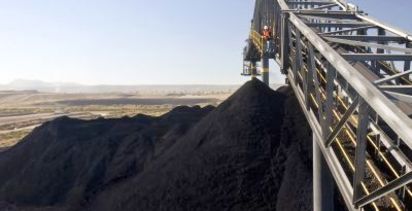