QUEENSLAND Senator Glenn Lazarus has succeeded in his goal to establish another committee to look at the impact of CSG and shale extraction, but the Australian Petroleum Production and Exploration Association says it is an expensive, politically motivated inquiry the nation doesn’t need. 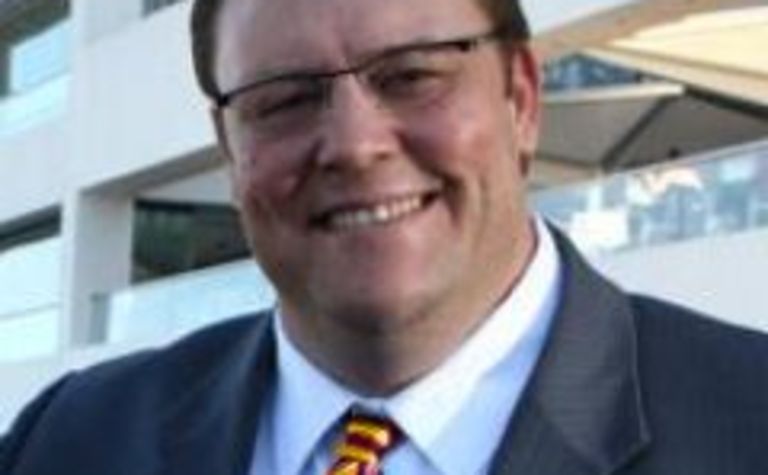 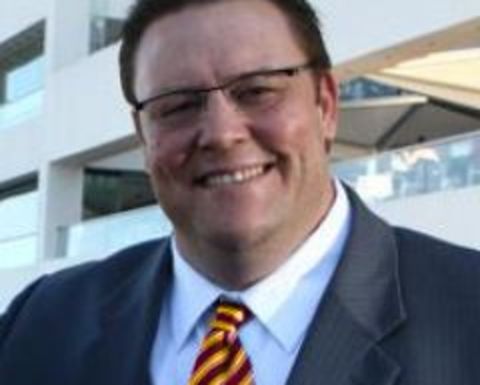 The senator renewed his calls for a senate select committee after the recent suicide of Qld farmer George Bender, who claimed he was ‘bullied’ by CSG companies threatening his land.

"I am determined to bring about change in Australia," Senator Glenn Lazarus said, shortly after the senate backed the committee yesterday.

"Governments can no longer ignore the impact of CSG mining and other types of unconventional gas mining on the people of Australia.

"I have been to gas fields in Queensland and they are a living hell for people having to live in them.

"Queensland cotton farmer George Bender fought for ten years to keep CSG mining companies from coming on to his land. It is an absolute tragedy that he saw no way out other than to take his own life. George was bullied to death. Governments and resource companies have blood on their hands.

"George Bender's death will not be in vain.”

He dubbed the inquiry 'Bender Inquiry' and said any legislative changes which come out of the Inquiry should be known as 'George's Law'.

“The inquiry will hold public hearings across the country to give all Australians impacted by CSG and other forms of unconventional gas mining a voice,” he said.

Lazarus’ review will assess the adequacy of Australia’s national legislative, regulatory and policy framework for unconventional resources, looking at the health, social, business, agricultural, environmental, landholder and economic impacts of unconventional gas developments, assistance for those affected, compensation and insurance arrangements and compliance and penalties arrangements.

Lazarus wants to harmonise regulations across the nation.

The committee will comprise five senators aside from Lazarus, two from the coalition, two from Labor and one Greens nominee.

“The gas industry is confident that the facts will show an industry which is safe, responsible and enormously beneficial to Australia, especially to regional communities,” the peak body said in a statement.

It says a host of experts, such as the Australian College of Learned Academies, the Royal Society in the UK, the NSW Chief Scientist and CSIRO’s Gas Industry, Social and Environmental Research Alliance have confirmed that the industry operates under a robust regulatory regime.

It says the matters have been addressed by the existing national regulations, and that land owners are fairly compensated for any impact from operations.

It says Queensland, where more than $200 million has been paid to land owners, demonstrates successful co-existence of the gas industry and other industries, with more than 5000 land access agreements have been voluntarily signed between land owners and gas companies.

“The industry is accustomed to activists’ fear campaigns despite the fact it employs thousands of people, engages in safe operation and provides essential energy to millions of households and local manufacturers,” APPEA said.

Lazarus is also heading up a GoFundMe campaign to raise $15,000 to assist with the cost of George's funeral and the erection of a memorial in Chinchilla to remember Bender.

Bender refused to enter into compensation agreements with resource companies, saying BG Group, Arrow Energy and Origin are only interested in getting the gas, with little care about the lives of the farmers on whose land they would trample to access it.

He said two bores on his land had run dry because of CSG extraction, and his family said the burden that having to deal with the CSG industry had created years of stress.

The Queensland Resource Council accused anti-gas groups of using his death as a political football.

That football has now landed in the Australian senate.

The inquiry, which will be chaired by Lazarus, will report in June 2016.

Claim made at inquiry into Rio Tinto's destruction of 46,000 year old rock shelters. 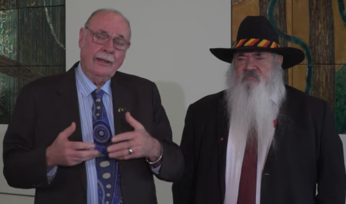 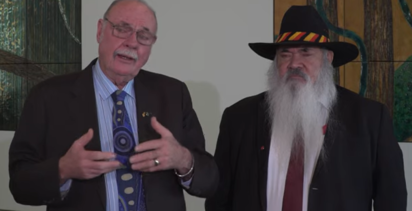