QUEENSLAND’s Surat Basin will continue to be a resources hub for the state despite the decision by Glencore not to develop its planned $7 billion Wandoan thermal coal mine.

The natural gas industry has taken a step forward in the region instead with a major announcement by QGC, and its joint venture partners, of the development of the Charlie tenements in the Surat Basin.

This is a major investment in the future of the Queensland natural gas sector, which has been a major creator of jobs and a generator of broader economic benefit over the past five to seven years, Queensland Resources Council CEO Michael Roche said.

“The fact that the QGC's Charlie project will create up to 1600 construction jobs, and provide other major business benefits for communities around Taroom, Wandoan and Chinchilla, is proof of the gas sector's ongoing vital importance to the Queensland and Australian economies,” he said.

“Queensland has led the way in developing a world-class natural gas industry and the announcement of another major development is testament to the confidence that proponents have in the industry.”

The parlous state of the global thermal coal market prompted Glencore to shelve its $7 billion Wandoan coal project in 2013.

The future of Wandoan was always in doubt as Glencore chief executive Ivan Glasenberg signalled that he wanted to wind back on capital expenditure and focus more on returns to shareholders once the $58 billion merger with Xstrata had been bedded down.

Wandoan, which would have been a mining powerhouse in the newly emerging Surat Basin coal mining province, was still awaiting a mining licence from the Queensland government and had unresolved legal issues with local landowners.

The QGC consortium partners investment sees the Queensland gas export sector tap into the 160% growth in Asian gas demand out to 2040.

“The industry is subjected to world-class regulation that ensures the interest of all parties, including landowners and local communities, are safeguarded. It has been assessed by a range of independent experts and has passed all approval stages,” Roche said. 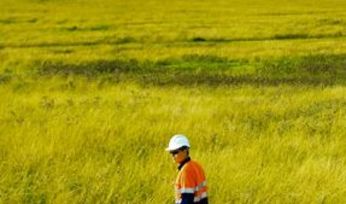 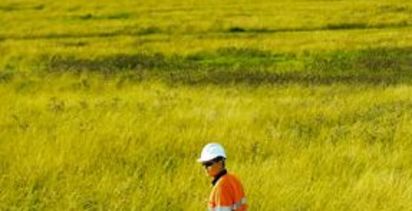 Itochu to withdraw from coal