MACKAY business leaders and key stakeholders with an interest in North Queensland have met in Brisbane to discuss a range of economic opportunities for the region.

Minister Assisting the Premier on North Queensland Coralee O’Rourke hosted the roundtable, which is the fifth in a series of forums across the state focussed on developing North Queensland.

“The message I’ve received from North Queenslanders is clear – they want a government that listens and works closely with its stakeholders to grow our region,” O’Rourke said.

“I’m putting North Queensland at the top of the agenda of some of the best business and industry minds in our state” she said.

“We will consider ideas and feedback generated in these roundtables to identify up to five key projects I can champion for the region.

“This Government is listening and working with business leaders, peak body stakeholders and local governments to identify and maximise regional development opportunities.”

O’Rourke said the Brisbane roundtable was aimed at stakeholders with a keen interest in the north, and followed previous forums held in Cairns, Townsville, Mackay and Mount Isa.

“We’ve already had some constructive conversations at these roundtables, on issues such as aviation routes, exports, port development, agriculture, water, tropical expertise and branding for North Queensland,” she said.

“We know that North Queensland is rich in mineral resources, but diversity is essential for long-term growth and job security.

“That’s why we need to work together to build on other strengths such as cattle and agriculture, and make the most of our proximity to our Asian neighbours.”

O’Rourke said the roundtable followed on from the successful Northern Queensland Economic Summit held in Cairns earlier this month.

“More than 250 delegates from across Australia and around the world gathered in the far north for the three-day summit, encouraging investment in the region,” she said.

The final economic roundtable in the series will be held in Rockhampton on 25 November. 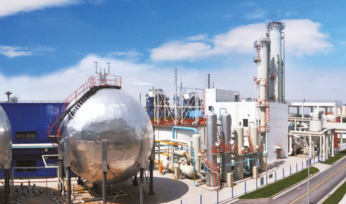 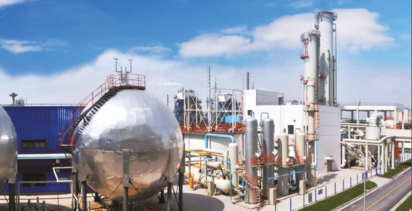