PROCEDURES were in place at Yancoal’s Ashton coal mine in New South Wales but were not adhered to when a 180 tonne Komatsu 730E dump truck rolled onto a light vehicle, according to a report by the NSW mines inspectorate. 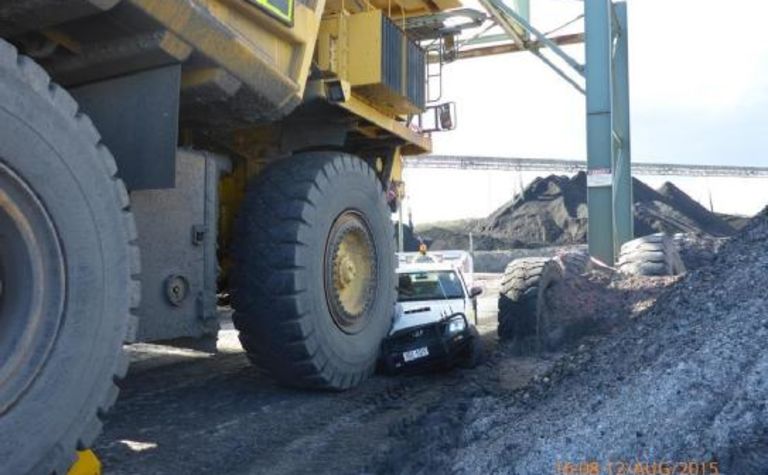 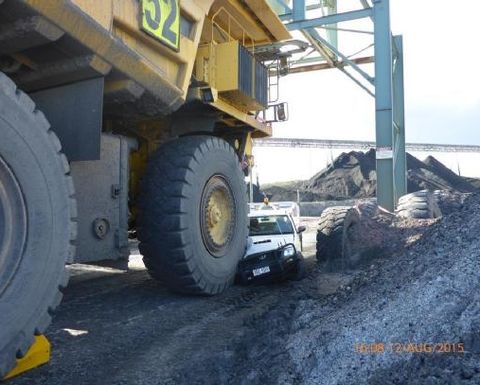 The incident occurred while workers were trying to jump-start the truck from a battery pack mounted in the tray of the light vehicle.

In reversing the truck out from under the bin, it was left parked on a grade without the wheels being chocked, the inspectorate said of the incident which occurred on 12 August 2015.

The vehicle was not isolated when the wheel inspection was undertaken. The light vehicle was also parked under the bin, which was also not in accordance with site procedures and warning signs.

“This incident highlights the importance of considering human factors in ergonomic design,” the inspectorate said.

“These brake systems are actuated by separate but basically identical switches mounted beside each other on the dashboard of the truck.

“Applying either while the truck is running will achieve the desired result of holding the truck stationary.” 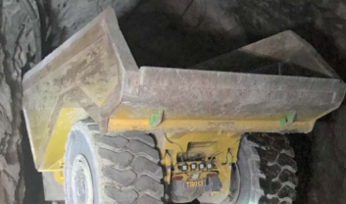 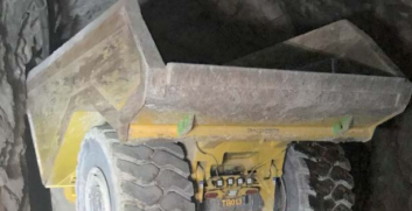