THE 10 year anniversary of the Sago Mine disaster in West Virginia, US -- which saw 12 miners lose their lives -- has led to renewed calls for greater safety and rescue vigilance. 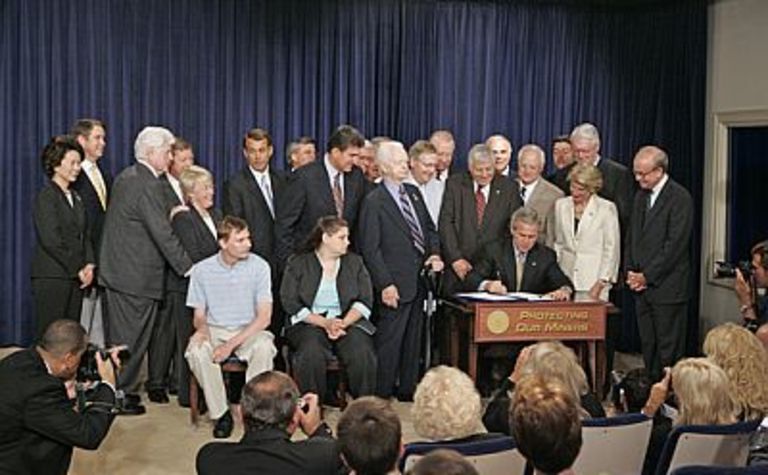 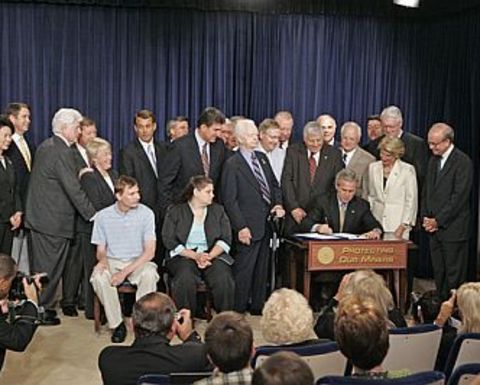 Assistant Secretary of US Labor for Mine Safety and Health Joseph A. Main said the tragedy was pivotal in the formation of the Mine Improvement and New Emergency Response (MINER) Act of 2006.

“On January 2, 2006, at approximately 6:30 am, the Sago coal mine in Tallmansville, West Virginia, exploded with 29 miners underground. Although 16 successfully escaped, 12 miners lost their lives and one was seriously injured.

“Two other disasters followed that year – the January 19 Aracoma Alma Mine fire in West Virginia that killed two miners, and the Darby Mine explosion in Kentucky on May 20 that killed five miners.

“Among its provisions, the MINER Act called for the establishment of emergency response plans by every mine operator, better trained and more readily available mine rescue teams, enhanced technology to facilitate two-way communication between surface and underground personnel, and stronger seals between active and abandoned areas. It also added post-mine emergency protections for miners, such as oxygen devices that are more accessible, refuge shelters and lifelines.

“While the legislation put into place increased protections for miners, we know that our work is not done and more actions are needed.”

MSHA has been working hard to address the lessons learned from Sago and other mining tragedies to ensure that all miners can put in their shift and return home to their loved ones safe and healthy, Main said.

“We will never forget our fallen miners, and on this 10th anniversary of the Sago mine disaster, we pledge our continued efforts to eliminate these needless tragedies.”

Appin anniversary used as a backdrop for CFMEU push. 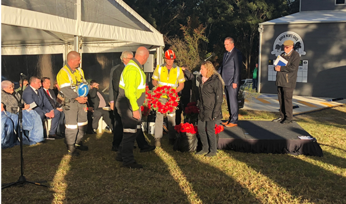 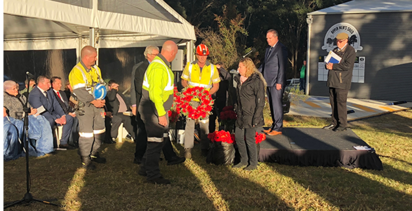