CHANGES to the draft Blue Mountains Local Environmental Plan don’t auger well for coal mining developments in the region such as Centennial Coal’s Clarence Colliery which operates near the Blue Mountains National Park. 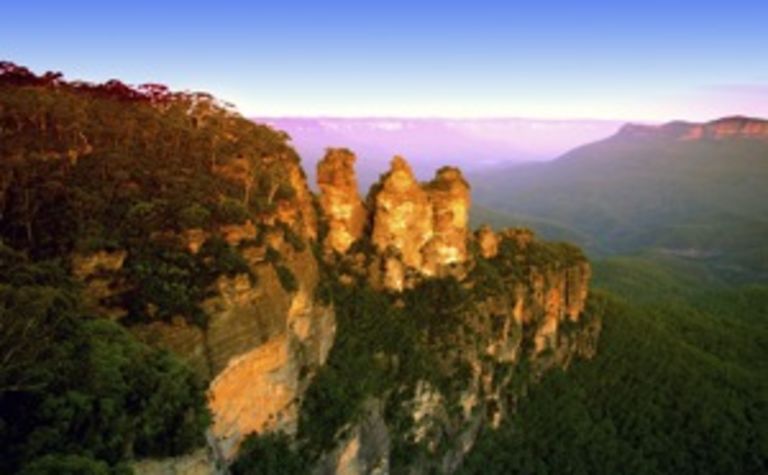 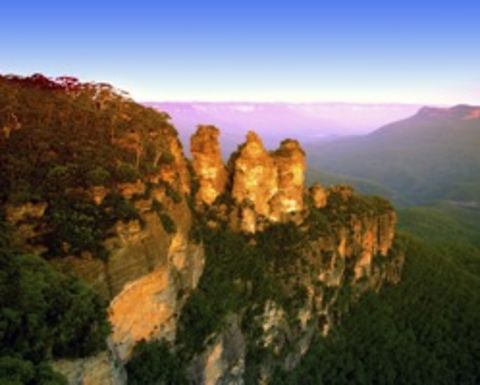 The Blue Mountains are highly sensitive to changes in water.

It has been working closely with Blue Mountains City Council to ensure the final plan responded to the issues raised by the community in submissions.

At the start of the process Council requested that seven key provisions be inserted into the plan, including threshold tests for planning rules and flexibility to enable certain types of work to be done in areas adjoining places where Environmental Conservation rules apply.

By working together the Department and the Council have included all provisions except the proposed new Character zone. The Council has deferred this proposal for further consideration in the future, according to the Department.

The river spill incident on July 2 initially impacted an estimated 150m of the river with coal fines and water that came from an overflow of material from a holding cell in a reject emplacement area of the mine.

Centennial has since repaired the holding cell wall and said sediment fences were erected between the mine and the river to prevent further impacts.

However, the EPA announced it had detected further areas of spilled coal fines in the World Heritage Area-listed river of the Greater Blue Mountains National Park. 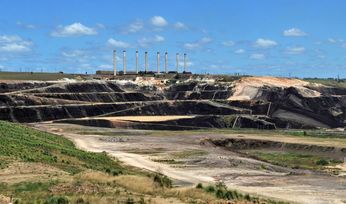 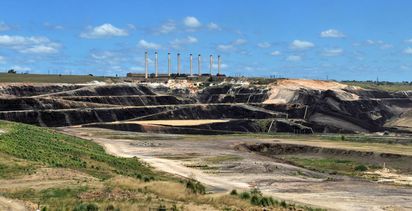