SUBZERO’s main financier has decided to place the Hunter Valley mine services group into voluntary administration and receivership to allow for a more effective way to recapitalise its balance sheet. 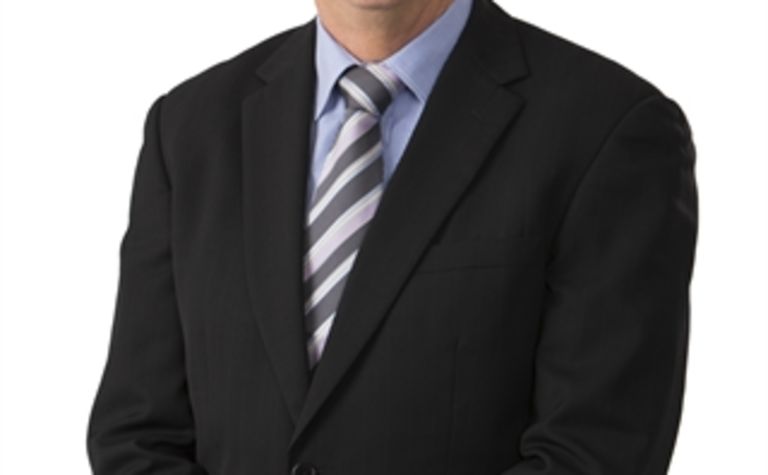 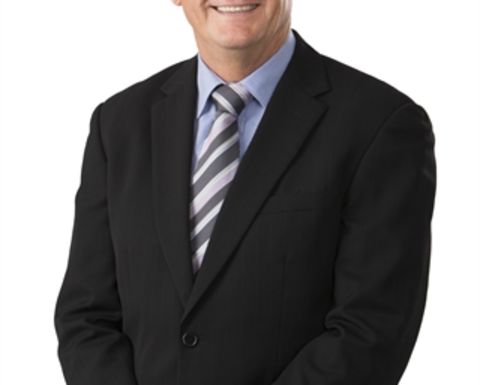 All stakeholders remain supportive and it is “business as usual” while the voluntary administrators and receivers negotiate a suitable transaction with interested parties, SubZero Group CEO Joe Clayton said.

“The collective efforts of the team at Subzero and the support from our customers, suppliers, financiers and staff have achieved continuing improved business performance which has given our financiers the confidence to continue supporting the Group,” he said.

“This is a very important step forward for SubZero towards a successful recapitalisation.”

SubZero said its financial performance has continued to improve with January 2016 being the ninth consecutive month of positive EBITDA.

In view of the continued improved performance its financiers agreed in January 2016 to provide the following further support: waiving $1.6 million of interest accrued during the first half of FY16; and providing additional working capital of $1.5 million.

“Whilst the board and its financiers have been pleased with the turnaround of the group with the assistance of corporate turnaround firm Vantage Performance, and whilst there are a number of parties still in discussion about a recapitalisation plan, a transaction has not been completed,” SubZero said.

Ausgold goes into voluntary administration with debts of more than $43 million. 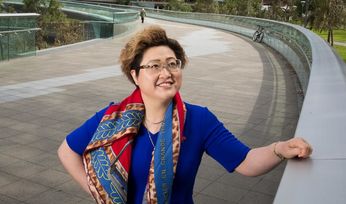 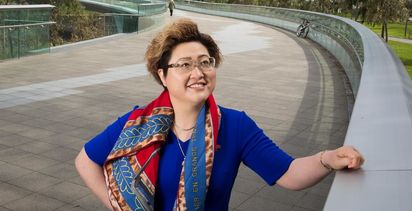