MINING contractor NRW has grown its forward order book during the first half of the current financial year to $780 million with the help of a $40 million contract to supply drill and blast services to Stanmore Coal’s Isaac Plains coal mine in Queensland. 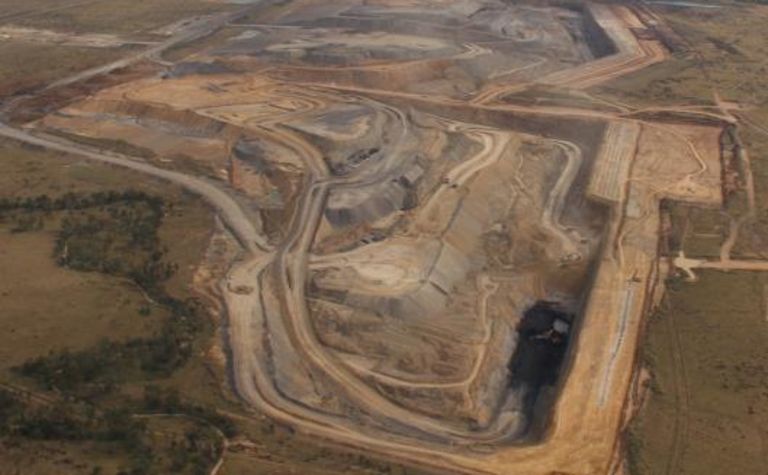 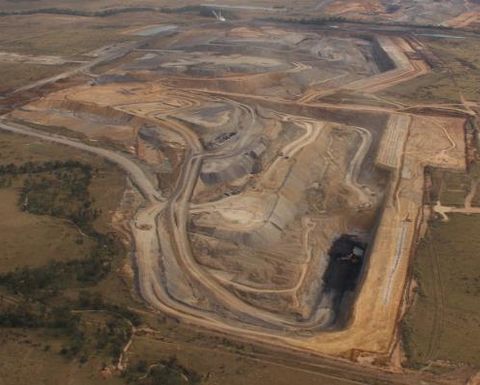 The order book includes work for delivery during the second half of FY16 of around $144 million which is in line with NRW’s 2016 full year revenue estimate of $300 million, according to CEO Jules Pemberton.

“I am pleased to report that the business has stabilised following the significant challenges we faced in 2015. Our focus on the successful delivery of our current projects and cost reduction measures has contributed to the EBITDA result for the six month period,” he said.

“This solid operating performance has also assisted the business in achieving agreement on a complete debt rescheduling package with our existing banking group. In broad terms, all debt due as at April 2016 will be repaid in equal installments over a 33 month period ending December 2018.

“The agreement reduces current debt obligations of $70 million due to be paid in the next twelve months to $42 million under our revised terms and allows NRW to operate in an environment where debt obligations and current operating cashflows are well aligned.”

The proposed contract will have a 36 month term and has an estimated value of approximately $40 million.

ADB is currently operating on site under agreed terms pending finalisation of the contract details, NRW said in a statement.

Production drilling started in January at Isaac Plains coking coal mine in Queensland with operational handover to contractor Golding scheduled for this month.

An optimised mine plan and a low cost mining approach has resulted in a reduction of FOB unit costs by around 35% (compared to prior operations), placing the mine in the second quartile of a margin-adjusted global metallurgical coal cost curve.

Company received $82 million in new orders in the three months to the end of February. 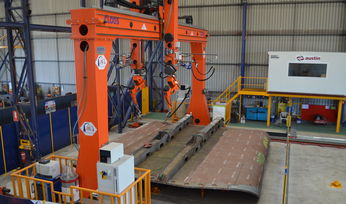 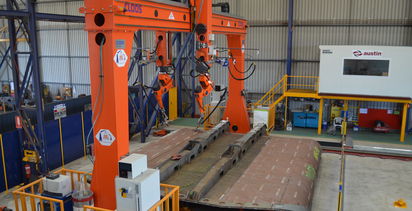