Gas saves the day for SA 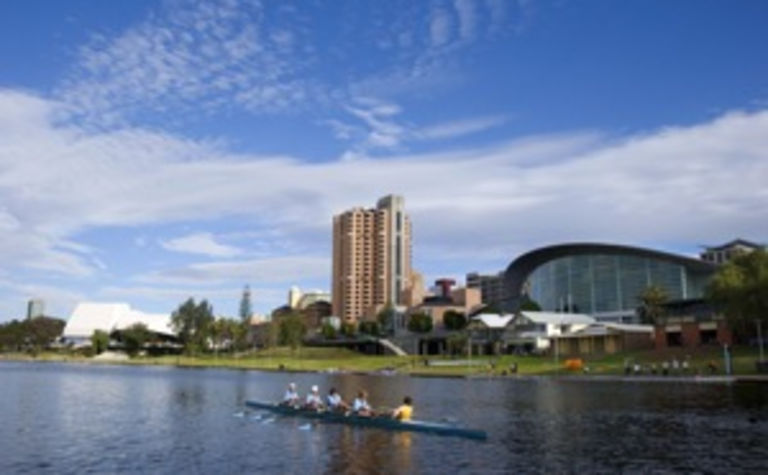 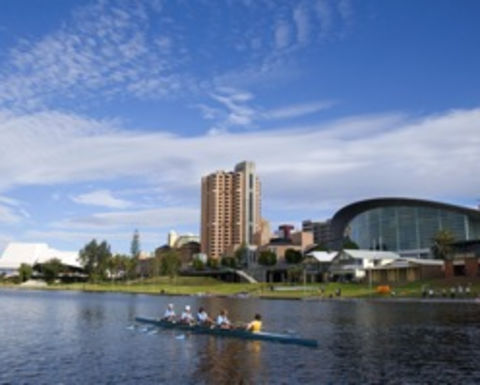 The City of Adelaide.

AGL had announced in December 2014 that four of the older units known collectively as ‘A station’ which have a 480 megawatt capacity would be taken out of service by 2017 based on the state’s market outlook at the time.

However, AGL executive general manager group operations Doug Jackson said the change in market conditions for SA warranted a change of tune for AGL Torrens, a natural gas-fired power station consisting of eight generating units with a total capacity of up to 1280MW.

He said recent retirements of other baseload generation assets in the state have triggered such a change in market conditions that there has been a “significant tightening” of supply to the market.

The government proudly spruiks SA as the country’s largest renewables user, and wants to expand its bioenergy industry in a drive to have green energy supply half its electricity needs by 2025, but analysts have long feared this would lead to power shortages due to a lack of planning while the commitment to renewables has caused a serious drag on its economy.

Energy Users Association CEO Phil Barresi said ahead of a crisis meeting with SA treasurer and energy minister Tom Koutsantonis last year that security of power supply must not be forgotten in the relentless drive for renewables, though Premier Jay Weatherill said there were bound to be “transitional issues”

The Australian Energy Market Operator said in a report earlier this year that gas reserves which did not have committed investment decisions needed to be developed by 2019 to maintain adequate gas supply in eastern and southeastern states.

While the AEMO did not expect energy shortfalls for SA in the next 20 years, it did warn that pipelines from Moomba and the southeast would “regularly reach 100% daily utilisation” by 2035.

AGL will conduct annual reviews of market conditions to determine A station’s future plans, but for now it will play a “key role” in maintaining South Australian security of energy supply, Jackson said.

“Although A station is an ageing asset, we will invest appropriately to ensure it can continue to operate safely and efficiently to support our South Australian consumers,” he said.

“Over the coming period AGL will discuss with its employees the implications of deferring the mothballing of A station.

“AGL will also continue to assess opportunities for new generation capacity within South Australia to support our transition to a low carbon generation fleet, subject to relevant market signals.”

Meanwhile, up in Queensland, the Office of the Coordinator General declared the proposed Coopers Gap Wind Farm in southern Queensland a ‘Coordinated Project’ under the State Development and Public Works Organisation Act 1971, which Jackson called a “significant step forward” in progressing the project, which could generate up to 350 jobs at the peak of construction.

“The Coopers Gap Wind Farm remains AGL’s foremost renewable energy project in Queensland with a high quality wind resource and one of the highest average wind speeds in the state,” Jackson said.

“It would be the largest wind farm in Queensland with a proposed capacity of up to 350MW.

“While there is still a long way to go before a final decision can be made on whether the project proceeds to construction, we look forward to working with local government and the community along with other government agencies to deliver the best possible outcome for the region and for Queensland.”

The project is expected to be financed through AGL’s Powering Australian Renewables Fund, currently being established.

According to the OCG, the Coopers Gap Wind Farm needs an Environmental Impact Statement to be prepared and the terms of reference, which will inform it, will be placed on public exhibition in the coming weeks for the general public and government agencies to comment on and make submissions.

The Coopers Gap Wind Farm is initially proposed to have a capacity of up to 350MW, which would produce approximately 1100GWh of renewable energy, powering more than 190,000 average Australian homes.

The renewable energy produced would reduce CO2 emissions by approximately 860,000 tonnes annually, which is the equivalent of taking over 250,000 cars off the road each year. 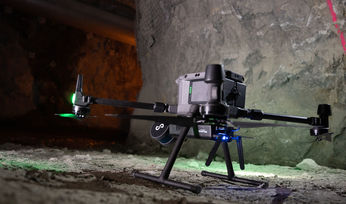 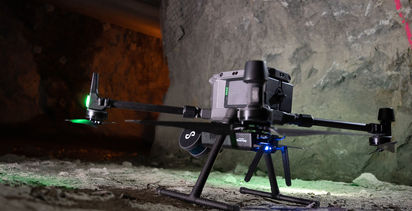