UNDERGROUND mining is growing as an option for Cokal’s BBM East Block in Central Kalimantan, Indonesia, with an updated scoping study hinting that would be the way forward. 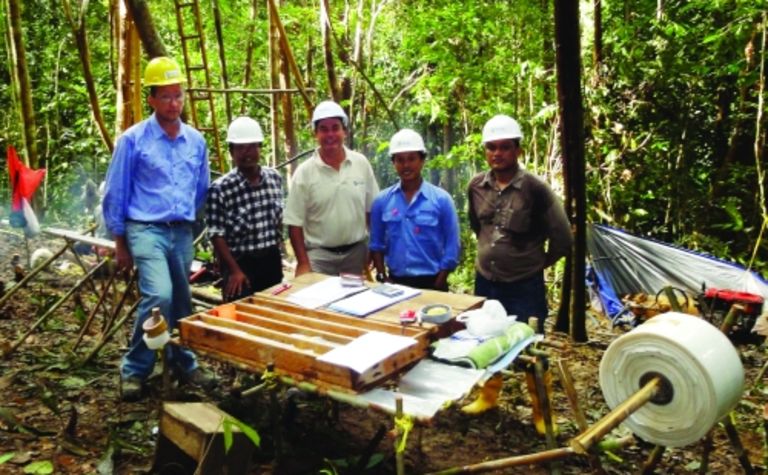 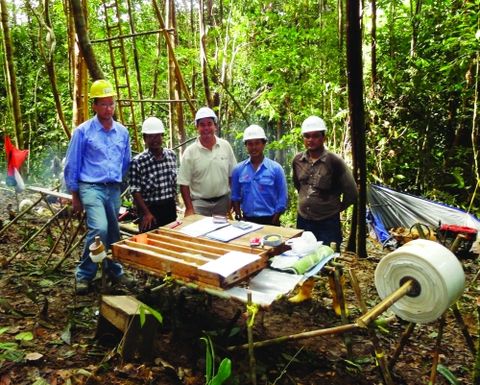 The coal seams are generally thicker than 1m and the roof predominantly consists of very hard sandstone – up to 95Megapascals – while the immediate 1m to 2m of roof consists generally of a competent siltstone.

This combination is ideal for extraction of the deeper coal resources using underground methods such as thin-seam longwall mining.

The Scoping Study has identified the potential for four large underground mining blocks utilising the longwall method of extraction of both the ‘D’ and ‘J’ seams.

Since the January 2015 Coal Resource Report, no further exploration activity was conducted in the field.

The coal resource has been confirmed as metallurgical coal from analyses conducted in an Australian laboratory, and is comprised of 90% coking coal and 10% PCI coal.

“This updated report demonstrates that after further review of the analytical results for Seams B, C and D outcrop samples, both coking coal and PCI are suitable for direct-to-ship extraction due to very low ash content of the three seams,” the company said. 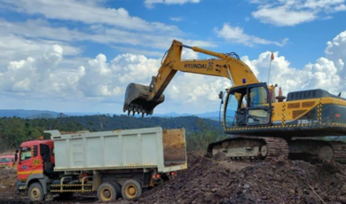 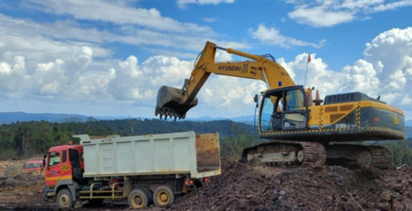 Tjiwarl and Bellevue on golden path