THE Queensland Resources Council is endorsing the Queensland Competition Authority’s measures to protect competition in the state’s rail freight network after QR National completes its proposed public offering to create a rail transport behemoth with an expected market capitalisation of $A7 billion. 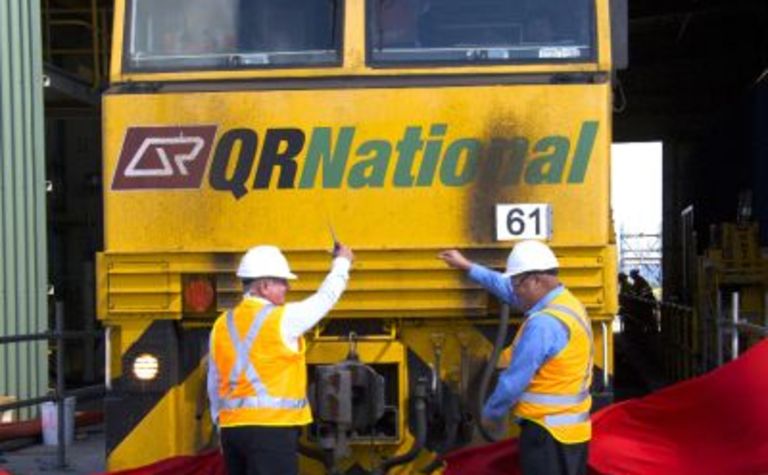 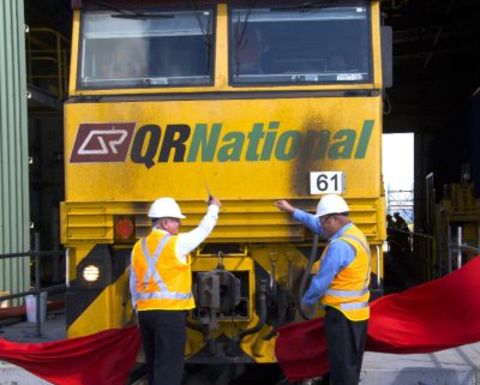 The “second best” policy response to the proposed privatisation of an integrated QR National demanded a range of regulatory protections, including those proposed by the Queensland Competition Authority to ensure timely investment in expansion of the coal track network, Queensland Resources Council chief executive Michael Roche said.

“The independent competition regulator has acknowledged industry’s concerns around the perverse motivations of a privatised QR National to restrict access to competitors and extract monopoly profits from Queensland’s largest export industry,” Roche said.

Ideal ownership arrangements would isolate monopoly track operations from the freight services operating on the track, he said.

One of the member companies of the consortium backed down on its financial contribution towards the takeover.

Roche said it was now essential that all stakeholders move quickly to ensure establishment of a regulatory environment that promotes genuine competition and provides certainty to future investors about the commercial constraints being imposed on QR National as a result of the competition authority decision.

In a clear signal that a privatised QR National must be exposed to greater competition, the QCA has foreshadowed strict limitations on the ability of QR National’s track monopoly to seek financial returns without regard for genuine commercial risks.

The QCA has also imposed restrictions on the ability of QR National to delay critical rail expansion projects.

The QCA’s decision to provide the coal industry with the first and absolute right to invest in order to expand the coal rail network, through the proposed removal of investment barriers, is strongly endorsed by the QRC, Roche said.

“Regulators set the rules for monopolies, including profit and recoverable costs, with the overarching objective of promoting efficiency in the operation, use and investment in rail infrastructure,” he said.

“Setting the rules is one thing, but actively enforcing them is another and the coal industry and the state government will be relying on the QCA to actively pursue and penalise any anti-competitive or monopolistic behaviour,” he said.

The National Competition Council recently acknowledged that some incentives remain for QR National to misuse its control of the track network to advantage its position in the market for rail haulage, although it also recognised that the QCA would have the role of undertaking enforcement action and imposing penalties. 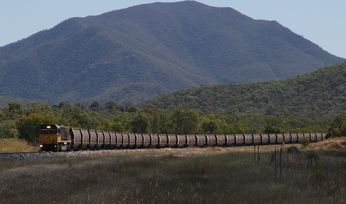 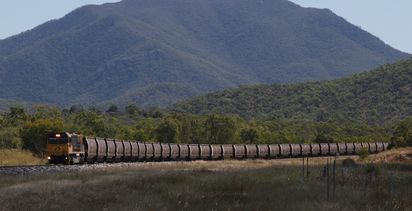