CONTINUING the series, some of Australia’s best coal consultants discuss emerging trends and potential risks to expansions and new projects. 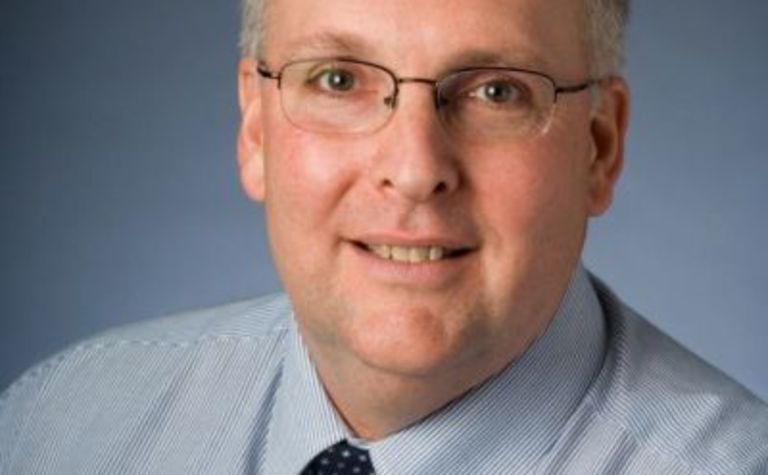 1. The industry is back in the same position as it was before the GFC, requiring quality skilled engineers and management teams to maximise the potential of the resources. To that extent, obtaining these people is the industry’s biggest problem. There is the potential that the industry’s position could get worst due to the launch of the large gas field projects in the Northern Territory and Queensland. Add to this the requirements for building the infrastructure for these projects and the situation looks even worse. Our only opportunity is to support the universities and develop a new version of the old-style traineeship to develop the required skills in a cost-effective and practical way. Importing them from South Africa and other countries is a short-term fix but does not address the underlying issues.

2. Recruiting experienced quality people and an understanding of potential external factors in the coming years of a [possible] carbon emissions trading scheme and now the big super tax on mining.

On top of these are the inter-relationships of developing a coal lease that may or may not have a gas lease owned by the same company and the gas company having a different approach to maximising the gas resources that impact on the coal resources.

These issues will become more prevalent as more gas is brought online and the onset of the carbon emissions trading scheme impacts on the cost of coal production. If the coordination of these leases is not controlled, the mining lease and coal produced from it may be subjected to even more additional cost to reimburse loss of revenue to gas producers due to having to extract the gas in order to produce safe, efficient coal. This additional cost may well restrict the development and further expansion of the coal mining industry in Queensland.

1. It appears we are moving back to the evaluation of new projects that were in place before the GFC. During the GFC, a number of projects were either shelved or slowed while awaiting the outcome. Now, a number of these are picking up where they left off.

2. The environmental, geotechnical and financial considerations of many projects require detailed and reviewed processes to occur with certain levels of certainty in data and assumptions for each stage of the evaluation.

The greatest risk is trying to fast track a project evaluation or feasibility study with insufficient data and review. It is understood that the time that a project is bought onstream or an order is placed has a large impact on financial considerations.

However, there is a risk of using broad assumptions to fast-track the project, only to find out later that these assumptions need to be changed and that the changes have a major impact on project feasibility. Delay of the project can occur while the required information is obtained.

Another risk coming out of the GFC is the availability of trained staff to place on new projects and it is certainly an issue for consultancies which may need additional staff to cope with additional demand post-GFC.

1. The fundamentals for the metallurgical coal market are still very strong and the demand for high-quality coking coal has recovered well after the GFC. This recovery has, as expected, benefited the Australian coal industry significantly to see a very rapid turnaround in the industry and projected spending patterns. Economic growth in China and India has also kept the demand for thermal coal robust. The demand over the next few years will be largely determined by the growth in these markets.

Production expansion in Australia will remain largely constrained by infrastructure until new port and rail facilities are completed. However, the recent proposed changes in mining industry tax [resources super-profits tax] could significantly limit expenditure on large-scale expansion in future and sentiment for further investment in the industry

Further mergers and acquisitions are expected to continue with international corporations acquiring small to medium-size companies as a strategy for expansion rather than developing new greenfield projects.

Despite current uncertainty in Europe and the associated drop in commodity prices combined with the possible impact of the proposed RSPT locally, demand for Australia’s coal products will remain strong to set a solid basis for continued optimisation and expansion within the industry.

2. Many of the new projects in undeveloped coal fields will rely on new rail and port infrastructure projects. A large percentage of these projects are situated in thermal coal fields with lower income streams compared to coking coal mines. The capital cost and levies to transport and utilise these facilities will have a significant impact on the viability of these projects and therefore implementing these facilities at an appropriate cost basis will be extremely important.

Following on, accurate assessment of the product qualities and practical yields achievable from new coal fields will be vital to determine the viability of new projects. Many of the new coal deposits cover large areas, and companies developing these deposits will have to determine an appropriate and cost-effective exploration strategy to adequately define the resource and coal quality.

Where new coal projects are geographically remote from existing mines, established towns and services and related infrastructure, project developers will have to determine an appropriate and economic strategy to attract people to work at these isolated sites.

1. The main trends Runge is witnessing are that export prices appear to be going upward and access to high levels of funding is being sought primarily through equity placements and/or joint venture arrangements. Industry consolidation and takeovers are also occurring which are generally aimed at leveraging supply/price negotiating position. The move toward progressive feasibility work is accelerating compared to the holding patterns of calendar 2009; and there is no doubt that people shortages are getting worse by the day for both the miners and industry service providers.

2. Runge sees that the global market in terms of supply and demand is ever growing and more convoluted. Supply and demand dynamics and the high volatility is complex and near impossible to achieve genuine understanding of. So those that are strong risk managers and can develop flexible contingency plans will be the future winners. Furthermore on the marketing aspect, coal quality parameters for both thermal and metallurgical coal must be well understood and leveraged.

Capacity constraints for engineering, construction and development may soon be substantially greater than experienced 2-4 years ago. This is especially the case as the GFC saw many knowledgeable mining industry professionals leave the engineering/construction industry. Also, because coal bed methane and coal seam gas industries are now in competition with the coal miners for people and services, this will only create increasing demand for people, services, equipment and finance.

Additionally, permitting and “license to operate” issues will continue to require careful management given the scale of operations and geographical spread of some of the new supply regions and their transport corridors. Similarly carbon pollution reduction scheme (CPRS) type legislation, although tucked into bed for now, will undoubtedly resurface; but possibly in the form of legislation rather than merely taxation.

Responses were received during May. 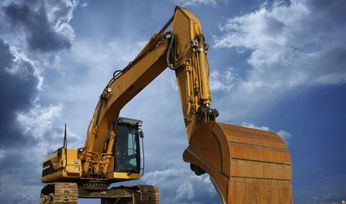 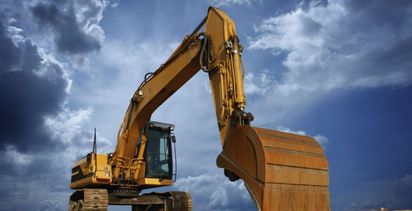