Skills crisis far from over

THE shortage of skilled labour facing Australia’s resources sector is set to reach critical levels by 2015 with forecasts an extra 61,559 workers will be needed to fuel the minerals boom. 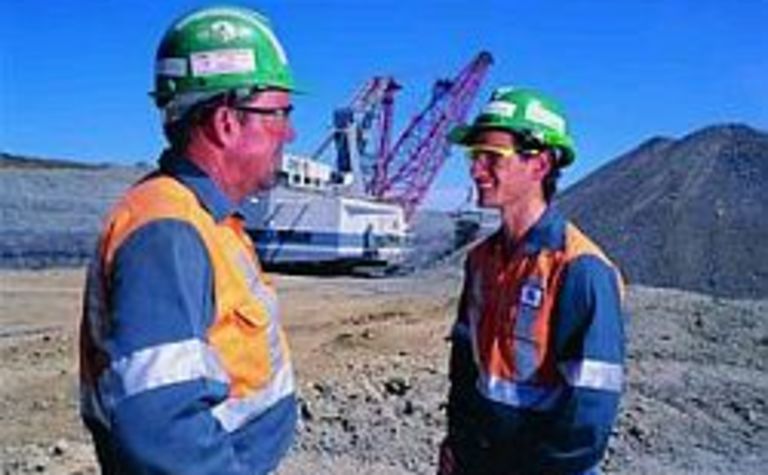 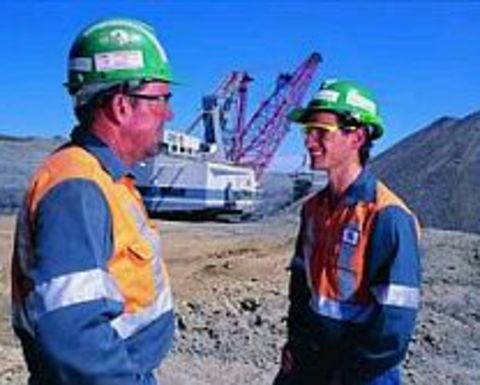 In the mining discipline, this equates to 3000 vacancies for geologists and 1700 for mining engineers within the next five years, of which Western Australia accounts for a large proportion of demand, not to mention the unwanted orphan of the pack, metallurgists, which is probably the most dire in terms of numbers.

Currently around 30-40 metallurgists graduate each year in Australia, yet demand runs into the hundreds, according to WA School of Mines director Steve Hall.

“The shortfall is currently being made up by converting chemical engineers or chemists into that role, but that can’t continue,” he told MiningNewsPremium.net.

The numbers are huge, and that is just in the minerals space and does not include the demand from the booming oil and gas or construction sectors.

A key document tackling this very issue, the National Resource Sector Employment Taskforce, was released to the Gillard government in July, coincidently the same day the federal election was announced.

It included almost 100 submissions from a cross-section of industry around Australia, including the Civil Contractors Federation and the Housing Industry Association, and was chaired by then Parliamentary Secretary for Northern and Western Australia Gary Gray.

It is this document the Minerals Council of Australia is looking to use as a platform to set the framework and establish a national strategy to tackle the issue, based on its recommendations.

MCA skills specialist Chris Fraser told MNP the association was yet to have a meeting at the federal level, or more importantly, sit down at the table with new School Education, Early Childhood and Youth Minister Peter Garrett to discuss the recommendations, but was eager to do so.

“We are pushing the government to implement those recommendations, but not all of them,” Fraser said.

“The MCA is concerned the taskforce wimped out on higher education and that it primarily relied on skilled migration to make up the difference.”

He said in the past 10 years mining engineering, geoscience and metallurgy courses have been kept alive within Australian universities thanks to the $20 million invested via MCA’s Minerals Technology Education Council.

He is concerned the $6 billion Bradley Reforms into higher education, which start early next year, will further erode funding levels.

“From next year the [federal] money will flow where the students go and university places are already limited by the availability of state and commonwealth money,” Fraser said.

“We want these mining disciplines to be recommended as national importance and therefore should receive additional funding.

“We have this huge need and it is the minerals industry that will be one of the main drivers of the national economy, yet we are struggling to get the professionals.

“We are seeing a growth of people wanting to do these courses and there are limits, yet we [MCA] are still kicking in money to support these courses which is really a bit of a nonsense.

“You have to ask yourself, why does the government support courses in underwater basket weaving and not courses in mining engineering or other related disciplines?

“This taskforce offers the best thing we have to start to develop a national strategy.”

One of its recommendations was an overhaul of temporary migration to make it easier for companies to draw on overseas labour, especially during construction.

The report said mining employment was forecast to grow 5% a year for the next five years as jobs were created by 75 advanced resources projects worth a combined $A110 billion and another 286 less-advanced projects worth $250 billion.

The taskforce proposed five-day deadlines for visa processing and the introduction of a new form of labour agreement – to be known as enterprise migration agreements – for big projects.

Companies would also be required to submit a workforce impact statement outlining the labour needs of any project with a value greater than $40 million at the same time as they apply for government approval, allowing for better planning of needs.

However, it painted a dire picture of labour demand in the resources industry over the next five years, predicting that serious skills shortages will again emerge late next year or early in 2012 in resource-rich WA and Queensland.

The taskforce said the key recommendation, the establishment of EMAs, would allow for multiple employers engaged on a project to have access to the agreement.

But it said employers that want to sign an EMA must have a credible plan justifying the need for overseas workers, evidence of market testing for trades and a plan for training Australians to fill lower-skilled roles.

The report backs the use of the often-controversial Section 457 temporary skilled visas for foreigners, noting the program had proved an important pathway to permanent migration.

“Recent trends indicate that subclass 457 visa applications are increasing as the economy recovers,” the report said.

It said migration would continue to be an important source of supply, particularly for mining and petroleum engineers and geoscientists.

However, serious shortages are already emerging as evidenced by a recent search on the Seek job website which listed 968 vacancies for geologists.

Mining Industry Skills Centre Inc director Derek Hunter said dealing with the skills challenge was not an option for the industry, but the single most significant risk to the future of the sector.

“The resources industry needs to work with all stakeholders from education, training and workforce planning to ensure there is a sustainable workforce for the future,” he said.

“If I advertised in 2000 for a geologist I might have got 150 applicants whereas today I would be lucky to get half a dozen,” he told MNP.

While he acknowledges the current situation is symptomatic of the boom times being experienced in WA which is placing pressure on both the public and private sectors in terms of housing and health, Pennock blames the universities for being “out of touch” with the mining industry.

“They have dropped the ball and dumbed everything down,” he said.

While he did not have the official number of geology graduates, he said these would not have been as high.

But if graduate numbers do rise, which is what is required to fuel the boom, he believes WASM will be challenged.

“We are currently discussing this at the moment because the size of our Kalgoorlie classes are already challenging resources with up to 200 students per class,” Hall added.

Overseas students account for around one-third of the school’s numbers at around 150.

“At the end of the day it always comes down to money but we also need to find the interested first year students.

“This is proving a challenge in itself because many students simply aren’t studying the mining-related courses of maths or science.

“Others are almost bypassing the education system and going straight into the industry to earn the big money and that is a group of people we need to be picking up.

“The universities are trying to be part of the solution and obviously we talk regularly with industry, but probably don’t talk as much as we should with our colleagues in the secondary school system.”

The introduction by Curtin University of a range of bachelor of technology programs offers the lure of a lower entrance score and accepts a wider range of school subjects.

Twenty are on offer.

“We will also be looking to try and help the growth in the Pilbara through education opportunities, offering access to more Curtin programs so existing workers wanting a degree can acquire credits,” Hall concluded.

University of WA Dean of Engineering Professor John Dell told MNP numbers were at capacity with 850 first year engineering students on its books.

Of these, 200 are from overseas, mainly from Singapore, China and India.

“We are working closely with industry to try and increase our capacity and make our graduates much more aligned with their needs,” Prof Dell said.

“We are also changing the way we educate engineers based on the three plus two model which becomes effective from 2012.

“That will make it easier for students with a degree in science to move across into engineering.”

As for geology students, there are currently 111 students enrolled at UWA with 36 graduates last year and eight passing with honours.