THAI energy giant Banpu has gained a 95.56% stake in Centennial Coal and is able to trigger a compulsory acquisition for the remaining shares. 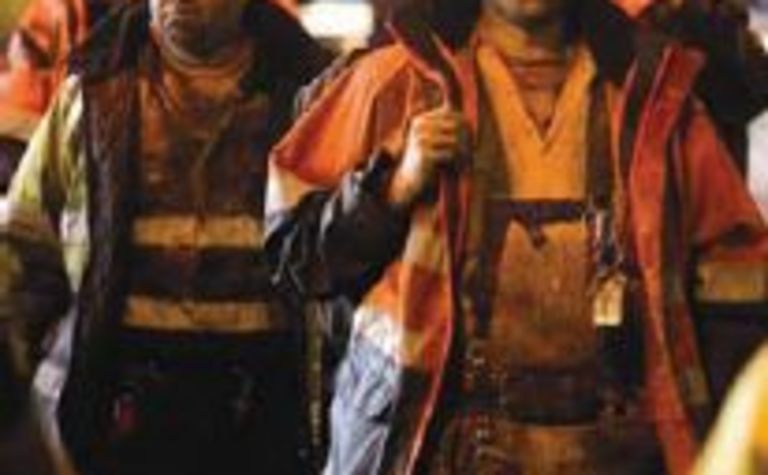 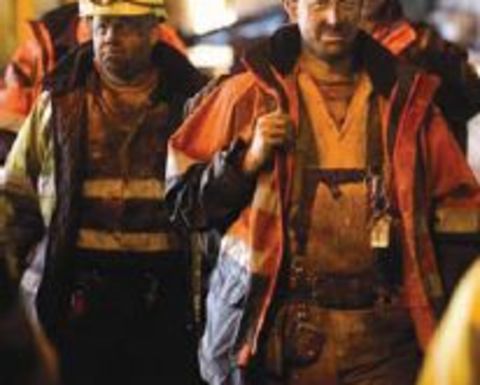 Yesterday, Banpu extended its $A6.20 per share cash takeover offer by one week, but the company has improved its stakeholding by 10% in the last couple of days.

Once the acquisition is complete, Centennial will be delisted from the Australian Securities Exchange.

S&P Indices will remove Centennial from its S&P-ASX indices as of Friday.

Whitehaven Coal is widely tipped to be the next takeover target.

Cockatoo Coal is a very minor producer, but could get on the radar in a few years as it embarks upon plans to expand the Baralaba mine.

Explorers Bandanna Energy and Northern Energy also plan to become producers within the next four years.

Northern Energy is on track to start production from its 500,000 tonnes per annum Colton hard coking coal project in Queensland in 2012.