MINE Site Technologies has received intrinsic safety approval for its MinePhone, the final approval required to introduce its complete digital tracking and communication system to Australian underground coal mines. 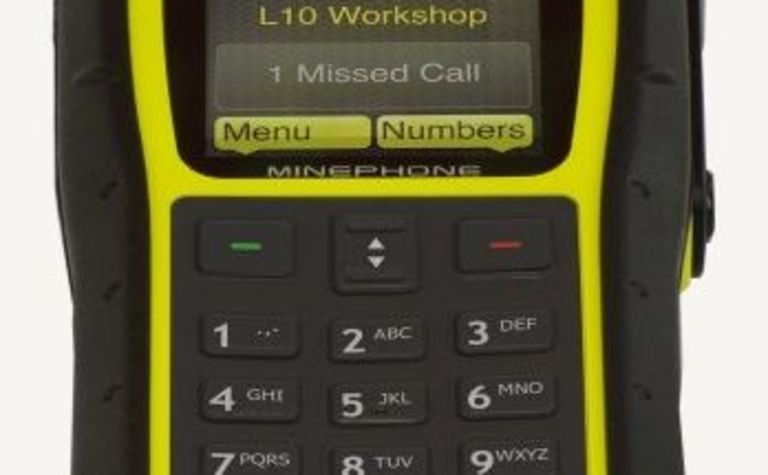 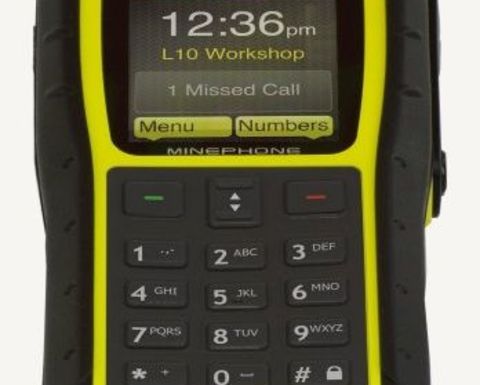 The Voice over Internet Protocol (VoIP) telephone handset for underground two-way communications has received an IEC Ex ia Group I Certificate of Conformity from TestSafe.

“Already deployed in coal mines in the United States, where MSHA approval was received two months ago, the MinePhone will now be available for use in Australian coal mines and offers a significant communication tool,” MST said.

“The MinePhone telephone handset is like a mobile phone for underground, in that it allows private dialling between other phones underground or on the surface, and can also link into the mine’s existing telephone system.

MST said its already certified Wireless Network Switches form not only a key part of its underground digital backbone, butalso act as readers for the Wi-Fi RFID Tags that are carried by miners underground.

The supplier said this allowed the single-digital communication network to provide underground communication and tracking throughout the mine.

As it is ethernet/IP based, the network can also provide the communication backbone for other corporate data such as SCADA systems, MST said.

“The fibre-optic switch supports up to four single mode fibre-optic transceivers operating at 100Mbit/s for its ‘wired’ ethernet links, while the wireless ethernet access points (incorporating diversity antennas) provide voice and data links along with the ability to act as a reader of Mine Site Technologies’ Wi-Fi Tags for the tracking of personnel, vehicles and equipment.

“Each IS WNS is used as part of a larger, networked system, and is placed at a location where data, voice, and tracking facilities are required.

“A typical system is made up of a number of interconnected power limited cells. The cells can be interconnected in a loop configuration to provide multiple, redundant data paths to the surface.

“The software within the devices constantly monitors the status of these loops so that it can redirect data traffic in the event of cable damage caused by a rock fall or accident.”

MST said its IS Wireless Network Switch was unique as it offered enterprise-class functionality in a fit-for-purpose device for the underground coal industry.

“Devices that do not offer this capability perform poorly in time-critical applications and traffic types, such as voice and video.

“With underground digital networks becoming more widespread, and the MinePhone being the first VoIP telephone certified for coal mine use in Australia, MST is expecting strong demand from existing and new customers.”

Preparing to launch a smartphone and network solution for underground hard rock mines. 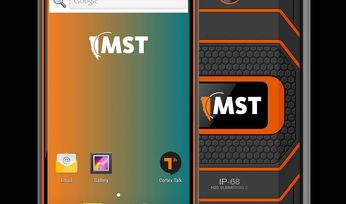 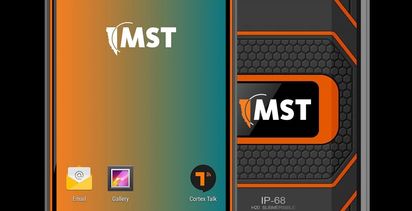