NEW Hope has acquired a stake of almost 5% in Queensland coal explorer Northern Energy Corporation through its $A193 million cash takeover offer at $1.50 per share, while the NEC board is adamant the deal undervalues its projects. 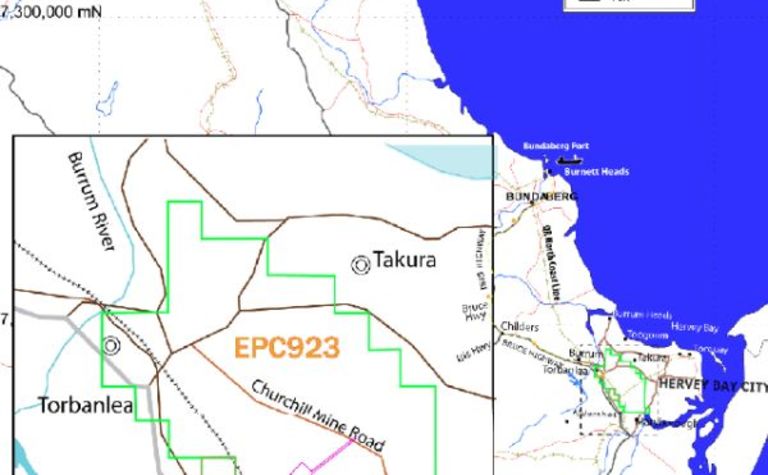 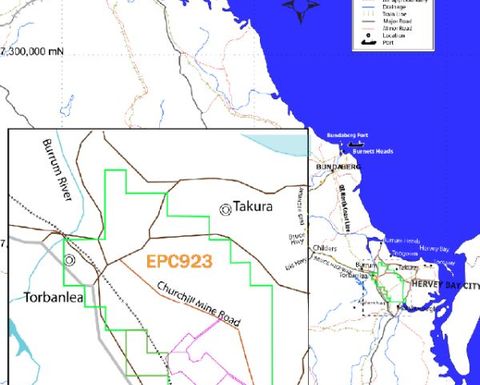 Apart from the 58% premium to the closing price of NEC shares a day before New Hope’s formal approach, a key argument presented was that NEC required a total of $A664 million of funding to develop the Colton hard coking coal project and Elimatta thermal coal project in Queensland.

NEC rejected the offer, urging its shareholders to take no action.

“We are confident that during 2011 the market will support Northern Energy’s capital requirement of $84 million to bring the Colton mine into production by 2012,” NEC chairman Chris Rawlings said.

“The cash flow generated by the Colton mine’s production will enhance the company’s capital position and support the development of the Elimatta thermal coal mine over the next five years.”

NEC plans to issue its target statement next month.