SWISS investment bank UBS suspects the board of Whitehaven Coal is looking for a price north of $7.50 per share under the company’s sales process. 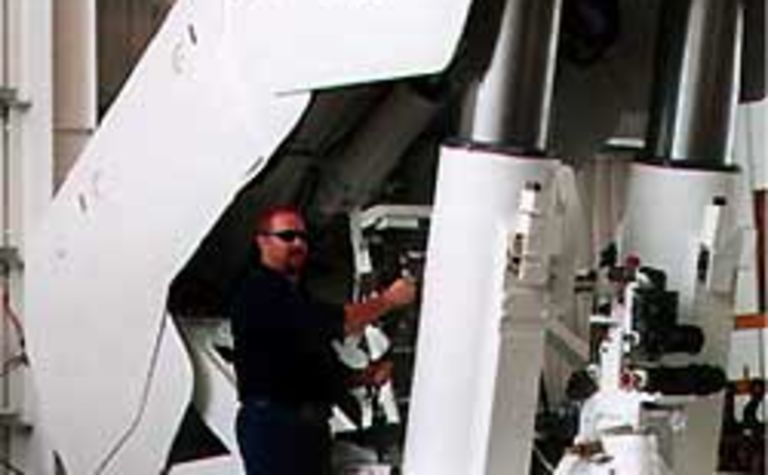 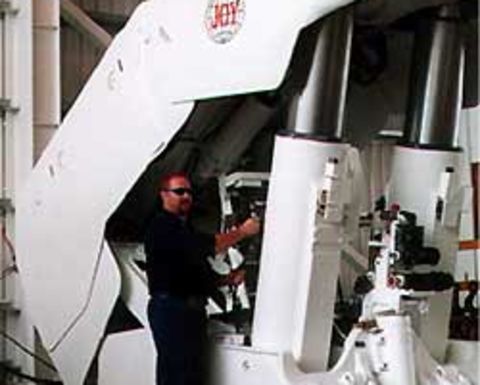 But UBS, which disclosed that it undertakes investment banking services for Whitehaven, has set its own price target for the shares at $8 each and slapped a buy rating on the coal stock.

While Whitehaven’s board, which owns more than half of the company’s shares, has long been keen to sell the company at a tidy profit, a formal sales process was only recently launched.

“Previously management had indicated that a sale process was not in the best interest of the company as it was distracting for staff,” UBS said in a Whitehaven report yesterday.

“However, it would seem that ongoing interest in the company has been high and in our view the board now feel it is time to see if any of the interested parties can come up with an offer that is on terms that are in the best interest of shareholders and that the board will recommend.”

UBS named the usual suspects in a list of the companies which could move on Whitehaven.

Peabody Energy was at the top of the list, partly because of its failed takeover play for Macarthur Coal earlier this year along with its enthusiasm for Australian coal assets.

Chinese coal giants Shenhua and Yanzhou Coal Mining were also mentioned, although Yanzhou might be occupied with the Felix Resources mines and projects it formally acquired in January.

Shenhua, on the other hand, is actively exploring the Gunnedah Basin of New South Wales through its Watermark project, with the five-year tenement purchased from the NSW government for $299.9 million in 2008.

Big American coal producer Alpha Natural Resources stated in August it was engaged in commercial and strategic discussions with various parties around the world, with press reports soon linking it to Whitehaven.

UBS said Alpha might be interested in moving to a more export and higher margin focus from their domestic market-orientated American operations.

“Lastly, in our view, one cannot rule out the new entrant to Australian coal, Banpu Resources, which recently acquired Centennial Coal,” the bank said.

Banpu first moved on Centennial by snapping up 14.9% of the company in a single trading day in May.

The fact that it took Centennial a few hours to identify the buyer as Banpu indicates that future bidders for Whitehaven might be off the radar.

In making its valuations of Whitehaven, UBS also made some forecasts for the Vickery project which the company acquired from Coal & Allied for $31.5 million, and for the upsides of longwall top coal caving at the Narrabri mine in the Gunnedah Basin.

Using a discounted cashflow model and other assumptions, UBS expects the future Vickery open cut mine to be worth about $750 million or $1.50 per share.

Among the assumptions were that first coal exports would occur in the 2016 financial year through the planned T4 terminal at Newcastle and saleable production would hit 5 million tonnes per annum.

While the target for first longwall coal out of Narrabri has been delayed by three months until December 2011 because of the ongoing skills crisis, management will evaluate the possibility of LTCC after completing the first two 4-kilometre long panels which will slice a 4.2-metre bottom section of the 8-9m thick Hoskissons seam.

Whitehaven has already flagged that production could be doubled from 6Mtpa run-of-mine to 12Mtpa under LTCC as an additional 300Mt of resource recovery is expected.

UBS said this method of mining could also reduce operating costs as only one continuous miner would be needed for development instead of three.

The bank calculated that LTCC could provide a further 79c per share upside to Whitehaven on the basis that costs at Narrabri fall by $10 a tonne over the mine life compared to standard longwall mining.

Whitehaven ordered its Bucyrus longwall equipment on the basis it could be retrofitted to perform LTCC.

Whitehaven shares closed down 5c to $6.91 yesterday, 8% lower than the investment bank’s forecasted minimum takeover price of $7.50 per share.