THE Mongolian government is closer to selecting an operator for its mammoth Tavan Tolgoi coking and thermal coal project, with Leighton Asia and Macmahon Holdings reportedly forming two of the three finalists. 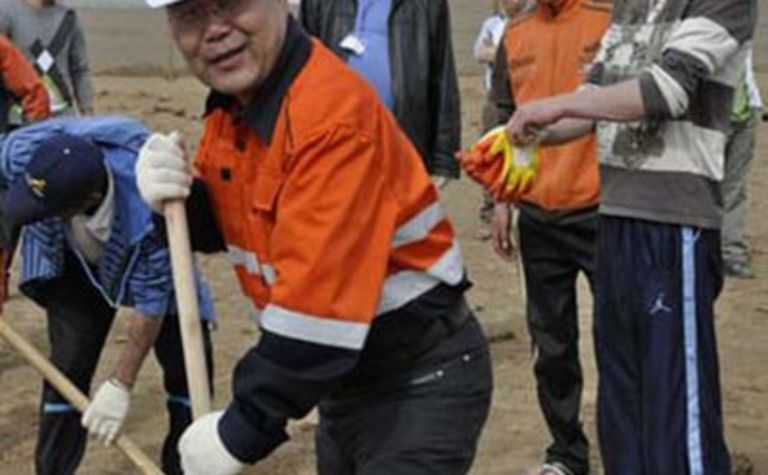 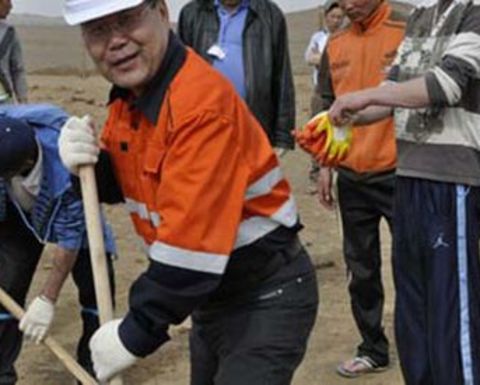 Leighton Asia is already the dominant mining operator in the country with contracts earning more than $1 billion in revenue.

Leighton is currently ramping up raw production at Energy Resources’ Ukhaa Khudag (UHG) coal mine in southern Mongolia to 10 million tonnes per annum by June 2011.

It started operating at UHG back in April 2009 when production reached 1.8Mt within eight months.

Both Macmahon and Leighton told the Australian Financial Review they were part of the three finalists to operate the Mongolian government’s Tavan Tolgoi mine, which could produce more than 15Mtpa and hosts a deposit of 1.8 billion tonnes of coking coal and 4.6Bt of thermal coal.

Other expected bidders included China Shenhua Energy. The project has attracted interest from a host of companies for at least a year, including Peabody Energy and Vale, along with a Japanese consortium and a Korean consortium.

Production from the mine could start in 2012.

But while there are plenty of big virgin coal deposits close to the surface in Mongolia, the lack of rail and port infrastructure means that current operations truck coal through to China.

Last week Toronto and Hong Kong-listed SouthGobi Resources awarded Leighton a $US48 million contract to construct a 45-kilometre highway to help deliver exports from its Ovoot Tolgoi mine to China through the Shivee Khuren-Ceke border crossing.

The 17m-wide highway is expected to provide more than 20Mtpa of haulage capacity once it is completed by the end of 2012.

One of the plans was a link from the Tavan Tolgoi coking coal field in South Gobi province all the way up to northern Mongolia where it can link up to Russia’s Trans-Siberian railway line.

From there, the coal can be railed out for export through Vladivostok port on the east coast of Russia.

However, the company is planning to make a float on the Australian Securities Exchange with a roadshow taking place next week, according to the AFR.

The ASX has not yet revealed Xanadu as an upcoming float on its website. 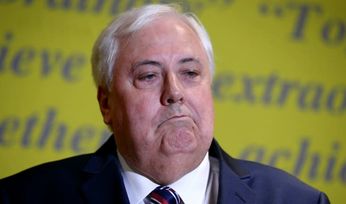 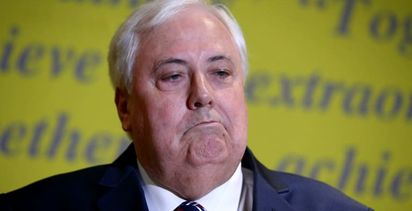