Alabama mine back in production after fire

DRUMMOND Coal’s Shoal Creek underground mine in Alabama was set to recommence production Tuesday after a fire Monday morning evacuated all workers from the operation. 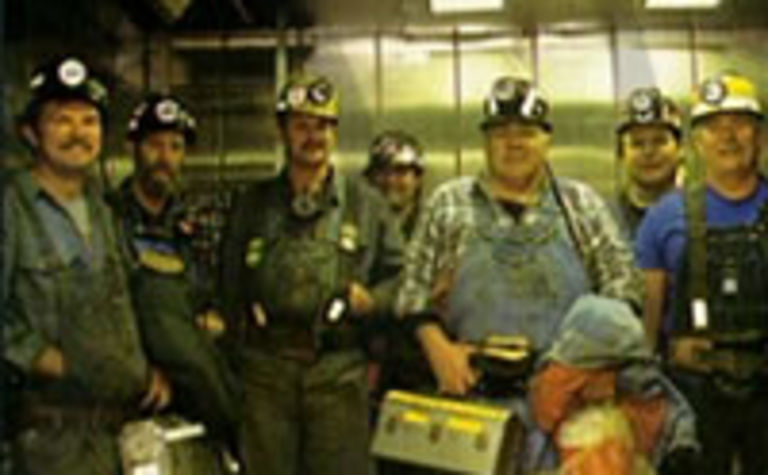 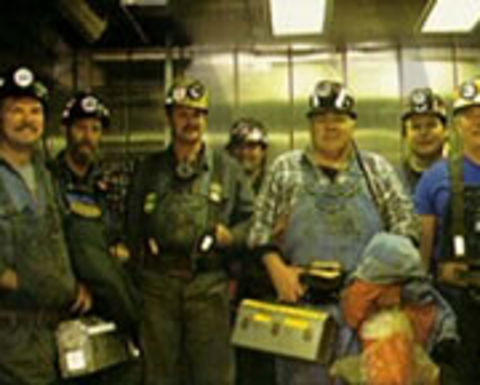 “There was a fire in a belt conveyor entry … that was extinguished,” US Mine Safety and Health Administration spokesperson Amy Louviere confirmed to ILN.

“No miners were trapped.”

While the agency did not comment further, local media reported Tuesday morning that the fire was still being investigated and there was concern because seal monitors did not sound to alert management of the fire.

The blaze was reportedly the third for the mine.

Drummond Coal did not respond to an ILN request for comment and more details by press time.

Shoal Creek, which utilizes continuous mining and longwall methods, is the only US operation held by Drummond. It also owns the Pribbenow and El Descanso mines as well as the Dupela deepwater ocean port in Colombia, where it has had a presence since the 1980s.

Bald Hill back in business

Australian Bauxite says it has remained focused during the COVID-19 pandemic. 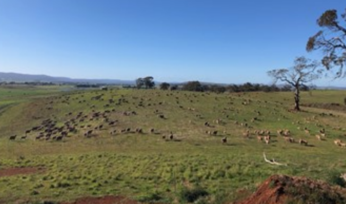 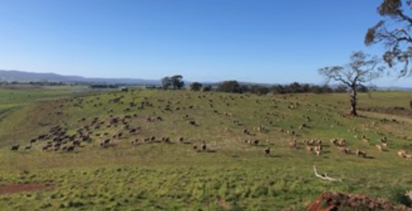