A TOTAL of 16 mine rescue teams from seven countries will gather at the Southern Mines Rescue Station in Wollongong, New South Wales, this week to compete in the seventh International Mines Rescue Competition, hosted by Coal Services Australia. 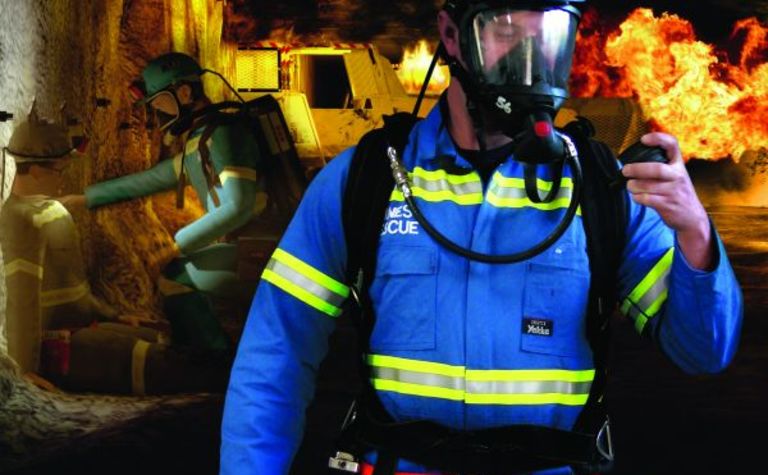 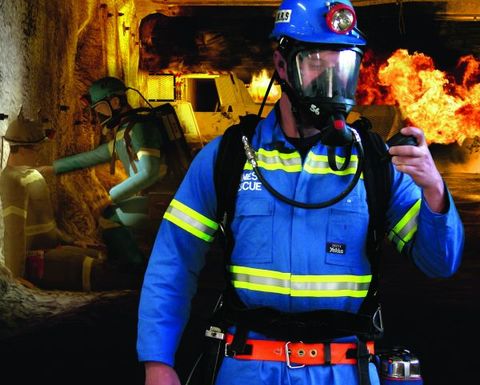 The competition, which is being officially launched tonight by NSW Minister for Mineral Resources Steve Whan, is designed to test the skills of mine rescue contenders from around the world.

The Australian competition format will involve a simulation of real events and will utilise virtual reality operational techniques to add a new layer of competition for the teams.

Each team will be allocated a four hour competition time slot between 6.30am and 5.30pm.

Countries represented in the competition will include Russia, Ukraine, Poland, USA, India, China and Australia (NSW and Queensland).

The winning team will be announced at an awards presentation dinner on Friday November 12 in Wollongong.

“Safety is a core value at Bengalla and we have a real focus on using these competitions to learn and to improve,” she said.

“This competition is all about performing as a team, everyone has to play their role under trying conditions,” Bengalla emergency response team captain Phil Dalessandro said.

“I’m pleased that we performed strongly across the wide range of events, from firefighting to rescues at heights and in confined spaces, first aid and theory.

“This is all about making sure that if we ever have a real emergency situation, our team has trained hard and is ready to go.”

The competition format was designed to be as realistic as possible. 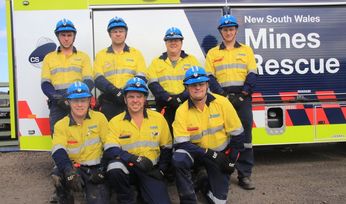 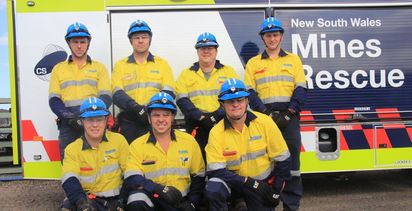