FLUID analysis group Polaris has opened the doors of its fifth laboratory, a 6000-square-foot facility just north of Atlanta, Georgia. 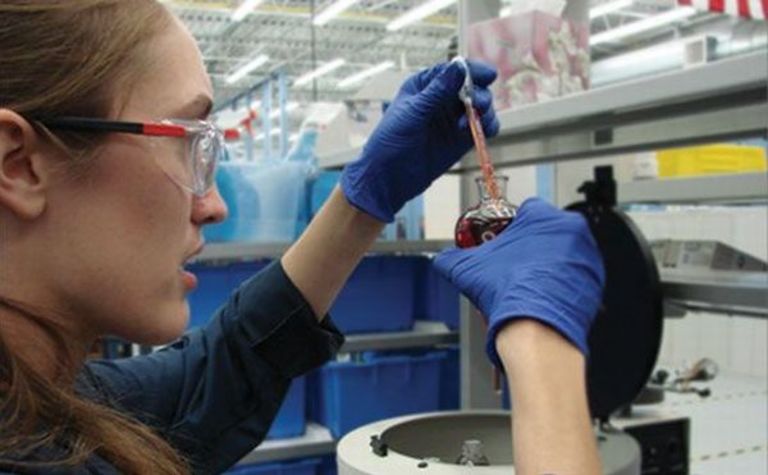 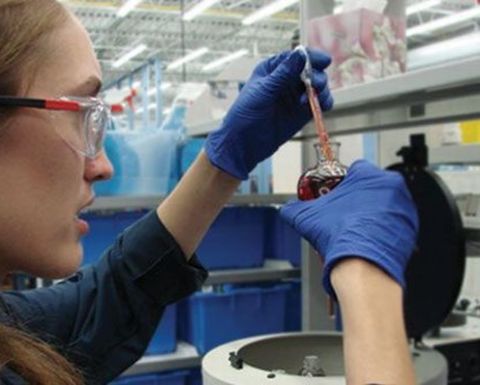 Chief executive Bryan Debshaw said the new location provided a local presence for its growing client base in the southeastern US region.

“We’ve provided technical sales support in the southeast for several years,” he said.

“But locating a laboratory in the Atlanta area will improve sample transit time for our customers and increase our production capacity considerably.”

Polaris began operations at its Indianapolis, Indiana headquarters in 1999 and opened a facility in Houston, Texas, in 2003. Its Salt Lake City laboratory opened in 2006 and the company branched into Canada in 2008 with an office in Edmonton, Alberta.

The company’s Indianapolis, Houston, Salt Lake City and Edmonton labs are ISO 17025 A2LA accredited facilities, the highest quality level for a testing laboratory. The Atlanta facility will begin seeking this accreditation next year.

Dr Cooksey's position with Alcore has been made permanent. 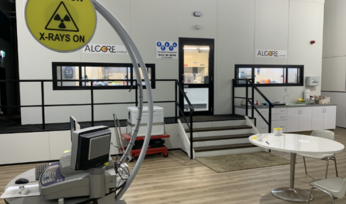 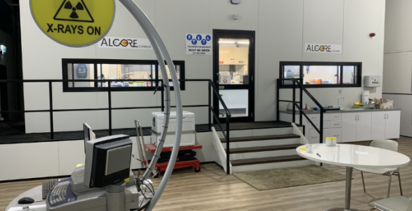