ABOUT five parties reportedly remain in a bidding war to claim the Western Australian thermal coal assets of Griffin Coal, with interest coming from Indian, Chinese and Japanese companies. 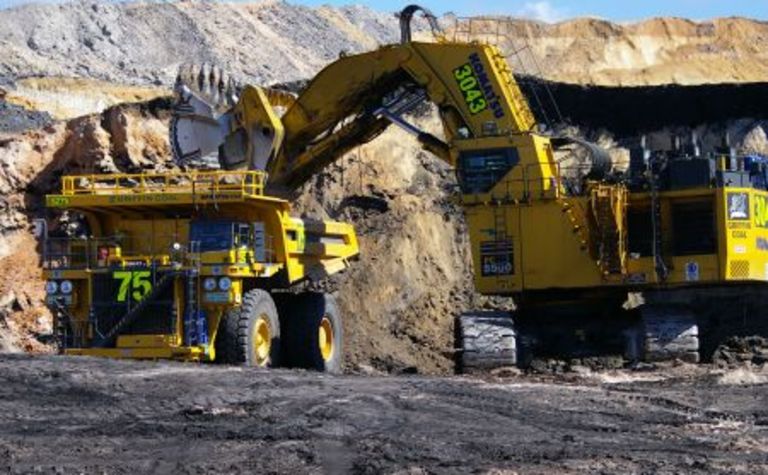 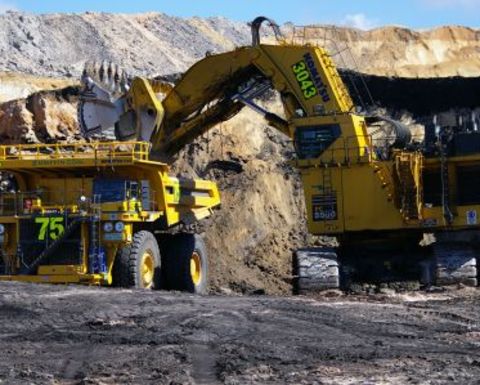 The successful deal could be announced at a possible creditor’s meeting at the end of this week, according to Construction Forestry Mining and Energy Union WA’s secretary of mining and energy, Gary Wood, who is part of the committee of creditors.

But The Australian reported that the preferred bidder might be announced on Monday.

Final bidders in the race include India's Lanco Infratech and GVK, plus one Chinese and one Japanese company, the newspaper reported.

The fifth offer is a joint bid of WA-based Atlantic Limited and US investment groups Harbinger Capital Partners and Clearwater Capital.

This group was mentioned in an Australian Financial Review report last week.

The AFR also reported that an anonymous source had said KordaMentha wanted $A700 million for Griffin, while the maximum “we would have paid was $150 million”.

KordaMentha partner Brian McMaster is leading the sales process for Griffin and the administrator has not commented on the process for several months.

Wood told ILN on Friday that McMaster had never mentioned to “creditors or anyone” what the price valuation was on the coal company.

On the press report, Wood suspected there was “a bit of a conspiracy theory being set up by a potential buyer”.

“That sort of information is really about trying to drive the price down effectively.”

While Griffin is continuing to export coal to India this year through Kwinana’s port, Wood said there was full support from the government and the Bunbury Port Authority for the development of Berth 14.

In September, Wood said Griffin was producing about 1 million tonnes per annum of export coal and about 2.7Mtpa for the domestic market.

Atlantic expects to start production from its Windimurra Vanadium project, 600km north of Perth, in 2011. 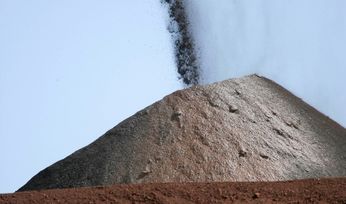 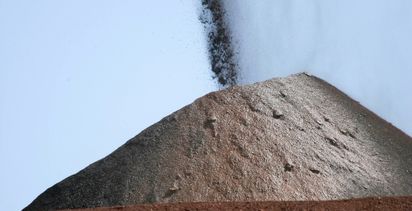