AROUND 11,000 people attended the New Zealand’s national remembrance service for the 29 miners lost from the Pike River mine disaster. Pike chief executive Peter Whittall thanked both the New South Wales and Queensland Mines Rescue Services at the emotional event. 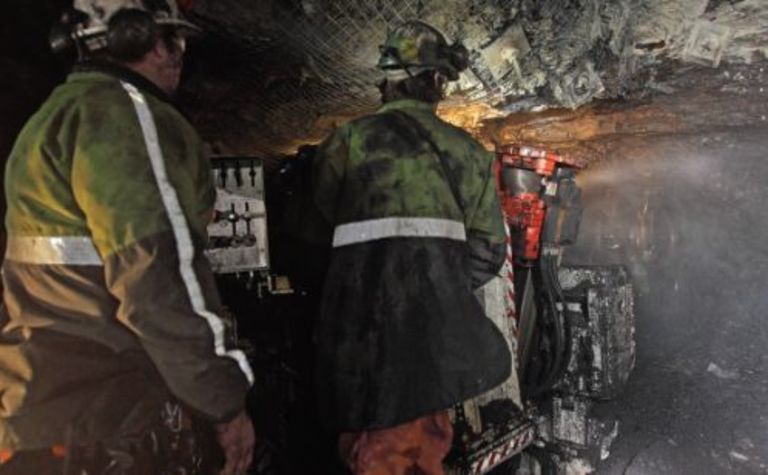 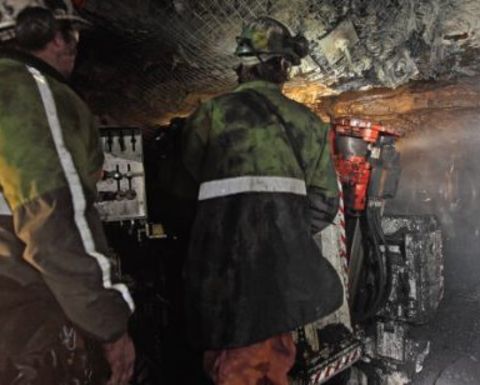 Held at the Omoto racecourse, near Greymouth and the Paparoa mountain ranges, the service was held while mines rescue specialists continued efforts to inert the flammable gases within the Pike River coal mine, plus put out a coal consuming-fire.

"At 3.45pm on the 19th of November, our mine exploded and our lives changed forever," Whittall said.

"For five days, we hoped and prayed that we would see our men again. Our hopes were dashed by a second violent explosion and since then we have continued to work to get our guys out of the mine and back to their families.”

Two Australians, Josh Ufer and William Joynson, are among the unaccounted miners.

Ufer worked for Valley Longwall International as a supervisor, along with the youngest of the lost miners, 17-year-old Joseph Dunbar, who was on his first day underground.

“Underground coal miners are a pretty close knit bunch, we get to know each other pretty well working underground,” Whittall said.

“The work is often heavy and tiring but the changeable mining environment, the large equipment, the often tight conditions we work in, mean that skills and experience are valued.

“And good safe operators are quickly identified and well respected.

“Some were very experienced, one was on his first day of work.”

Whittall thanked companies, governments and organisations for their help since the first explosion took place, which included providing equipment “at little to low cost”

“Today is a day of remembrance as every day will be from now on. I’m sure none of us will ever forget.”

Condolence messages from dignitaries around the world were also read out at the remembrance ceremony.

Two men escaped after the first explosion while hopes ended for the survival of the 29 who remained missing after the second explosion took place five days later.

Subsequent explosions and the emergence of an underground coal fire would have caused further damage to the disaster scene, with the specific cause of the first gas explosion unknown.

QMRS specialists started the GAG inertisation unit at the mine on Wednesday night.

The GAG unit overwhelms any fires and explosive gases underground with vast quantities of nitrogen, carbon dioxide and water vapour.

The mine is expected to be inerted several times with the GAG unit.

NZ Police warned this morning there is still a long way to go before the environment will be safe enough to send in a recovery team to retrieve the remains of the missing men.

Once the atmosphere is inert, the NZ Police said work will start to cool the excessive temperatures within the mine.

“This is likely to involve pumping nitrogen into the mine. Police do not yet have an indication how long this will take; however, the mine experts warn it will not be a quick process.”