DRILLING has kicked off at MetroCoal’s Columboola underground project in the Surat Basin of Queensland. 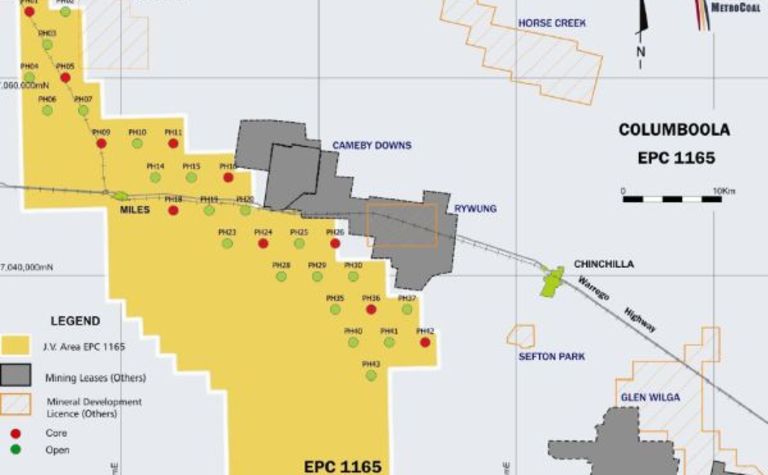 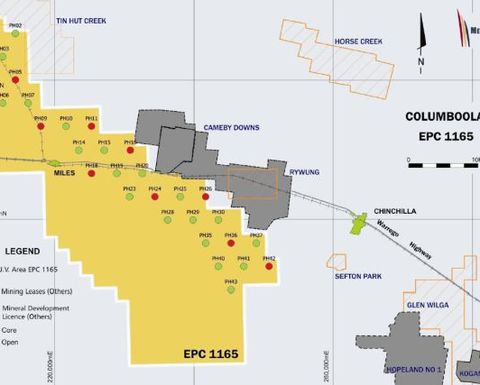 Drilling plan at the Columboola project.

The explorer aims to prove up between 830 million and 1.165 billion tonnes of thermal coal resources at the project, with most of it slated for longwall mining.

Under the joint venture agreement, the Chinese company will get a 51% interest in the project for spending $A30 million on the exploration of the tenement.

MetroCoal shares are unchanged at 27.5c this morning. 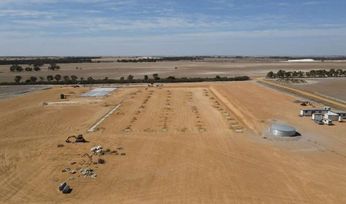 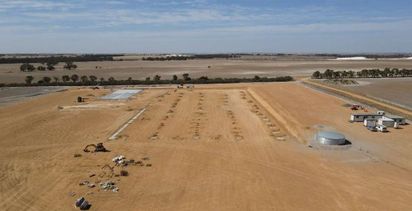