Another big coal project for Xstrata

XSTRATA’S board has approved the $A1.4 billion development of the Ravensworth North open cut project in the Upper Hunter Valley of New South Wales. 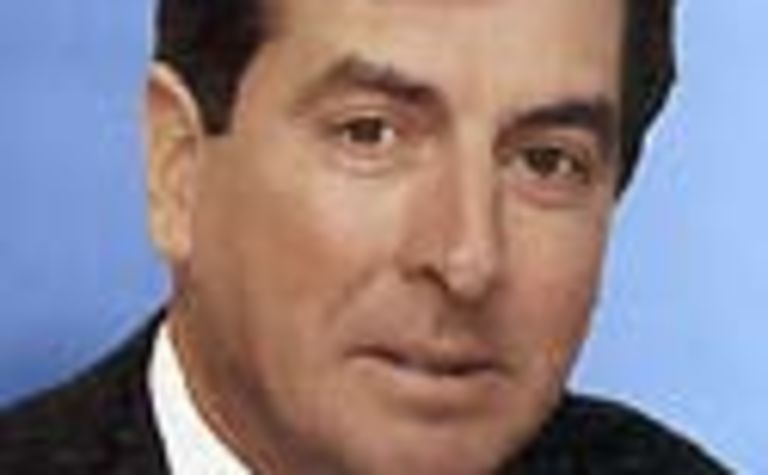 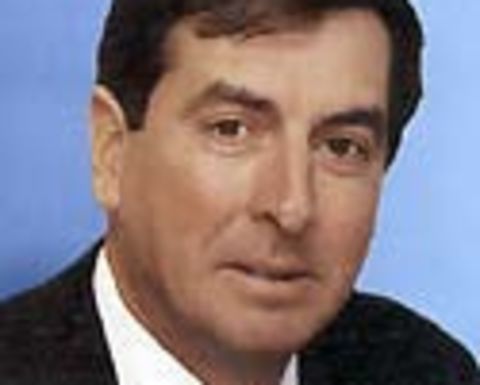 The new pit at the existing Ravensworth operations is slated to produce 8 million tonnes per annum of export thermal and semi-soft coking coal at full production for a mine life of 26 years.

Construction is expected to start in early 2011, with first coal in July 2012, but the company still needs state and federal government approval as part of its submitted Ravensworth Operations project.

About 250 jobs will be created for construction along with 550 full-time operational jobs.

“The mine will be the culmination of Xstrata Coal’s long-term strategy for the area and combines its suite of mineral tenements and assets to realise the considerable synergies on offer from existing operations.

“Xstrata Coal’s continued investment in the expansion of our existing mines demonstrates our commitment to the growth of New South Wales’ export industry and our contribution as a significant employer within the communities in which we operate.”

“We are continuing the development of 20 significant projects in 2010, totalling $US14 billion, putting us on track to take advantage of strong commodity markets and deliver against our objective to grow our volumes by 50 per cent by 2014 and reduce our costs by over 20 per cent over the same period.”

The Ravensworth Operations project will also involve the upgrade of existing mine infrastructure, including a new run-of-mine conveyor system and beefing up the coal handling and processing plant to reach 20Mtpa of product coal output.

The Ravensworth Underground mine, plus the Namara and Cumnock No. 1 operations will also benefit from upgraded surface facilities under the project, which is currently being assessed by the state government.

Xstrata Coal owns 90% of the Ravensworth North project and the remaining 10% is owned by an Itochu Corporation subsidiary.