Kangaroo to acquire Indonesian coal mine

KANGAROO Resources hopes to be a major Indonesian coal producer after acquiring the Pakar thermal coal project in East Kalimantan from PT Bayan Resources in a scrip deal worth $A277 million. 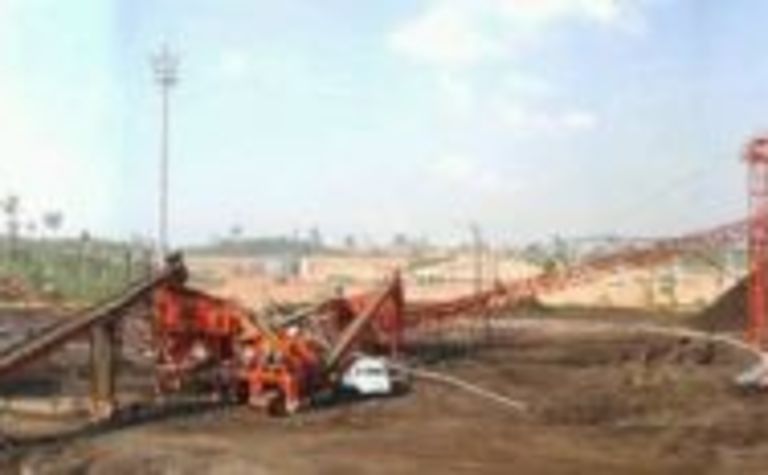 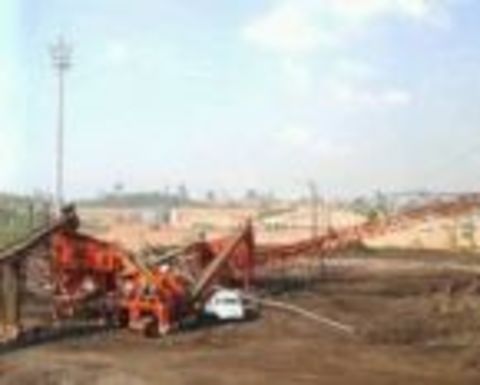 Bayan, one of Indonesia’s largest coal mining companies, will emerge with an approximate 57% stake in Kangaroo if the deal passes due diligence and gains shareholder and regulatory approval.

Nearby infrastructure includes roads, a port facility, crushers, conveyors, a mine camp and other essentials required to move Pakar into production in the near term.

As a result of the transaction, Kangaroo will have 99% ownership of a world-scale asset complementing its existing Indonesian coal portfolio, plus the balance sheet strength and an operational management plan in place to execute its growth strategy, managing director Mark O’Keeffe said.

“We believe that KRL is set for a very significant year in 2011, with the cash resources and assets in place to rapidly expand operations.”

Kangaroo has also signed a memorandum of understanding with Bayan to immediately take operational control of its Indonesian projects before the completion of the transaction.

Bayan has a market capitalisation of $US4.5 billion ($A4.45 billion), total coal resources of more than 1Bt and total coal reserves of about 500Mt spanning eight mining concessions in East and South Kalimantan.

The company has a presence in both the coking and thermal coal markets and is aiming to expand this presence through its association with Kangaroo.

Bayan is targeting coal sales for 2010 of about 12Mt for nearly $US1 billion in revenues and $US150 million in earnings before interest, tax, depreciation and amortisation.

Together with Kangaroo’s other Indonesian coal assets – including the 100%-owned Mamahak coking coal project, which is currently producing, and the Tanur Jaya and GPK thermal coal projects – this acquisition will reposition Kangaroo as a world-scale Indonesian coal producer, O’Keeffe said.

Kangaroo has also completed the commercial review of the GPK project and, as a result of the association with Bayan, intends to keep GPK within its own company structure and will look to resume coal operations at this project in 2011.