SOCIAL media is beguilingly open, yet can go rabidly viral. By Murray Hogarth 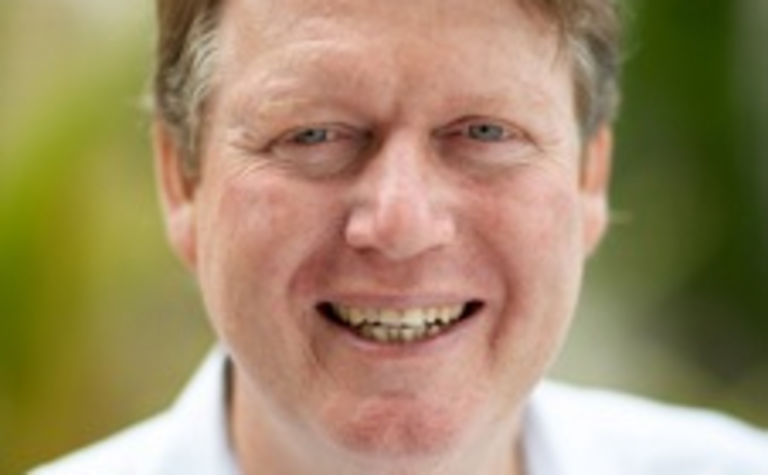 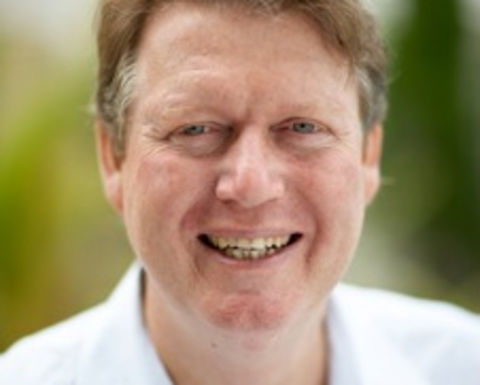 While still a 1.0 new user in a 5.0 operating environment, more slow-adopter than geek, I’ve actually got some form on making bold predictions about transformative technologies. In 1994/95 I reported a documentary for ABC-TV current affairs flagship Four Corners arguing this strange emerging thing called the internet was going to be more important than the big new deal of that time, Pay-TV!

Though only 16 years ago, that provoked some laughter too, because in Australia the obscure internet ran ponderously on early dial-ups and the argument about commerce being allowed on the World Wide Web was just heating up internationally. Though I believe tech-savvy Malcolm Turnbull was already invested in early-mover Ozemail and on his way to making a fortune, the heights of the dot.com boom, bust and boom again were all still years off. No one had heard of Google because it didn’t exist, and social media was frequent journalists’ boozing sessions.

There’s nothing like new converts to immerse themselves, and that’s been my early social networking experience. My Twitter identity – @The_Wattwatcher – is meant to stay focused on the smart grid, and especially home and business networking of real time electricity data and consumer-side demand management solutions.

Through lack of discipline, plus a severe case of information over-fascination, I haven’t been able to resist tapping into my broader sustainability interests and even my old passions for political chat and journalistic gossip. I already follow over 660 fellow tweeps around the world, including old friends and new contacts.

I’ve begun exploring potential Twitter enabled collaborations. My micro-blogging output is hooked up automatically to my LinkedIn site. I’m in rising awe of some super-users I’ve observed. And because I am still such a wide-eyed rank amateur in this social media domain, I’ve booked in as a freelancer for Media Alliance training courses to learn more.

That’s nice for Murray, you say, but what about his grand claim that social media is a game-changer for sustainability? One of the first tweeps I met is @FabianPattberg, a German sustainability commentator currently living in Greater London who, among other prolific social media output, blogs for the new Guardian Sustainable Business site.

We’ve emailed, even chatted by telephone, and I want to quote him: “Social media is now the key to the future if you as a business are talking about engaging your stakeholders, and for you as individuals to get your CSR/sustainability voice heard. Twitter, LinkedIn, Facebook etc. are now a must for every organisation and individual. If your organisation has not really thought about using social media then you need to start now. Full stop!”

My own early observations only amplify Pattberg’s views. Social media has been credited with dramatically fanning BP’s public relations woes from this year’s Gulf of Mexico oil-spill nightmare, so ‘outrage magnification’ is a crucial business issue. News and views swirl around the world via social networks, bypassing traditional media filtering and mainstream advertising channels and side-stepping the best efforts of spin-doctors, so ‘issues management’ control in traditional terms is being lost.

Business careers can get cut short, such as the Virgin Atlantic flight staff who were sacked after bagging out passengers on social networking sites, or the PG&E executive who resigned this month, apparently after being caught out using a false identity to infiltrate an online group of consumers opposing the giant Californian power utility’s Smart Meter roll-out.

Being tricky or contemptuous will be lethal for careers and companies, and how a business responds in real time is critical, as the recent informative example of Nestle and KitKat versus Greenpeace and the orangutan’s mocked-up severed finger showed.

This unpredictable playing field is tilting towards activists and communities, and away from mega companies and governments. For starters, the combination of social networks and the proliferation of smart phones – roving transmitting devices with text, audio and pictures – and other gadgetry is a major security headache.

Companies doing the heavy lifting from the traditional economy like mining giants and big banks definitely struggle (I know, shock me). None of them come remotely close to Greenpeace International with about 680,000 liking it on Facebook, or Earth Hour with nearly 450,000.

More “fun” and “cool” brands can do a lot better than more serious ones. Coca Cola has nearly 17 million liking it, Starbucks a similar number, Skittles candy 12.5 million, and Facebook itself 25.5 million out of more than 500 million on its global network.

Some consumer-facing heavy industry gets a look-in, for example in the auto sector BMW has more than 3 million liking it, but Holden only 104,000-odd and Toyota Australia around 52,000.

As a broad observation, Australian businesses and social change groups alike have a long way to go to catch up with US leaders on social networking. Expect things to move quickly, however. There is much talk of brand-followers leaving old-paradigm company websites, and it’s a safe bet that vibrant social media is where they are headed.

The miner is trying to make amends for blowing up the Juukan Gorge in May. 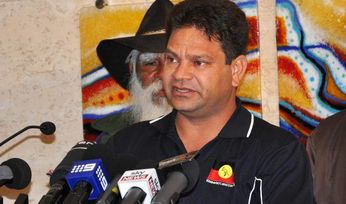 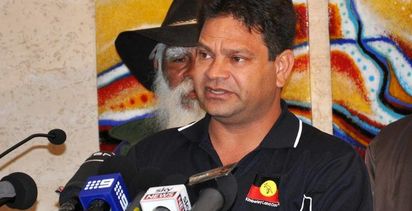 Knowing what the community is really thinking