ROB Nowell started his illustrious 21-year career in New South Wales collieries before heading to Bowen Basin mines and beyond. 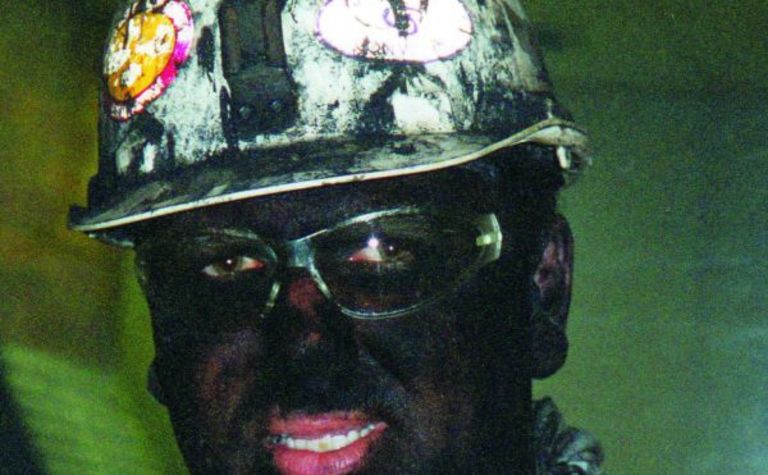 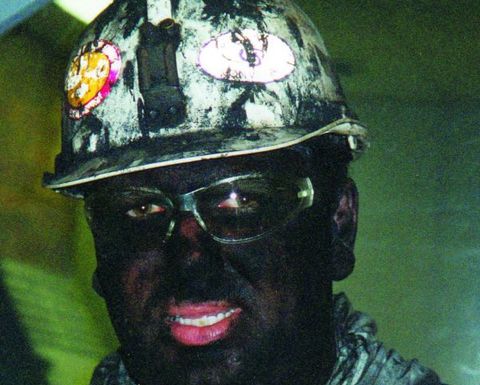 He is now the director of Longwall Solutions after establishing the company in 2002. Rob is currently the acting longwall superintendent for the new longwall at Moranbah North Mine.

He started off as a miner at Brimstone 1 in the Southern district of NSW, before moving on to be deputy at Kenmare (South Blackwater Coal); development co-ordinator at North Goonyella (Sumitomo); longwall co-ordinator of Moranbah North Coal (Shell then Anglo Coal); operations manager of Mastermyne; project manager for the 300 series expansion at Kestrel (Rio Tinto); and project manager at Crinum East (BMA).

A bit of a home body at heart, he lists building and renovating as well as landscaping and gardening as his hobbies.

Q. What is your earliest mining memory?

I can remember going to the surface of Coal Cliff on a number of occasions when I was very young. Mining was always in my life – my father is still a miner.

Q. What made you choose mining as a career?

I did try other work after school, including owning my own transport trucks; however, mining is in my blood, my grandfather was a miner and my father still is a miner.

Q. When was your first underground visit?

When I was about 12 my father took me underground for a look.

Q. What was your favourite job in a coal mine?

Q. What was your least favourite job?

Being the miner driver in an outburst panel – back in the days when you sat on the miner to drive it and you were locked in the cab!

Q. Who, or what, has most influenced your mining career?

Sam Sloan. He was my deputy for a number of years and taught me a lot about mining, man management and that “hard work gets rewarded”.

Q. What do you consider your best mining achievement?

I have been in the industry for 21 years and have not had a lost time injury. Mining can be done without injury.

Q. What do you see as being the greatest mining development during your career?

Q. Do you hold any mining records?

When I was the miner driver our crew often held the pit record for “metres in a shift”.

During the two years as longwall coordinator at Moranbah North Mine it was the two highest production years (2000-02). Currently the record remains in tact but I believe now with the new wall running it won’t be long before it will be out done.

Q. Do you have any unfulfilled ambitions?

No, I am happy with what I have achieved.

Q. What was your most embarrassing moment in a coal mine?

I don’t believe I have had one. Usually embarrassing moments lead to nicknames and I don’t have one of those (that I know of), so I have been lucky.

Q. What was your scariest time in a coal mine?

Q. What is your worst memory of coal mining?

Q. Do you think that the day of the fully automated remotely operated face is near?

Yes, but how successful it will be is the challenge. I think success will take a lot longer.

Q. What major improvements would you like to see on longwall operations?