MARKING a downward trend in violations, the US Mine Safety and Health Administration has announced the results of its continued impact inspection push for US mining operations. 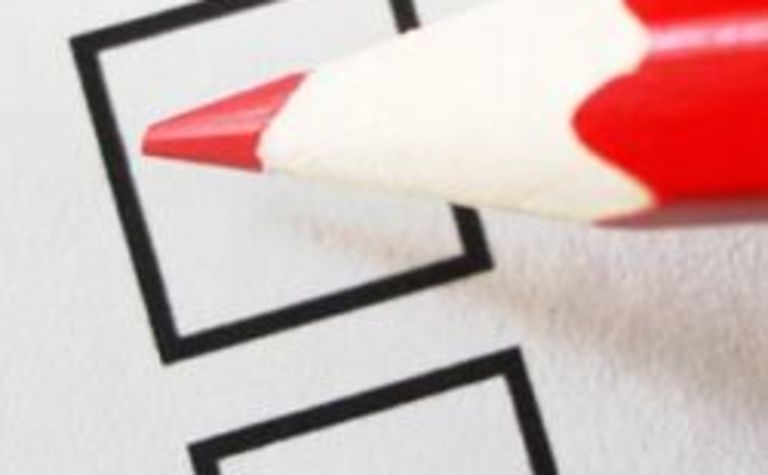 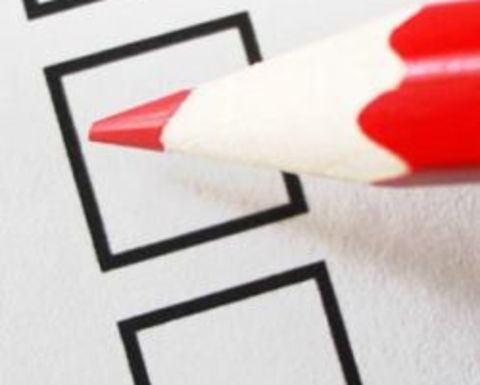 Coal mines were issued 114 citations, 11 orders and one safeguard, and metal/nonmetal mines received 113 citations and 11 orders.

The impact inspections began in force last April following the Upper Big Branch mine explosion in West Virginia, and involve mines that merit increased attention and enforcement due to a poor compliance history.

Operations can also be targeted for the inspection enforcement for particular compliance concerns.

Some of these include high numbers of violations or closure orders; indications of operator tactics such as advance notification of inspections; frequent hazard complaints or hotline calls; plan compliance issues; inadequate workplace examinations; a high number of accidents, injuries or illnesses; fatalities; or adverse conditions such as increased methane liberation, faulty roof conditions and inadequate ventilation.

A total of 182 coal and metal/nonmetal impact have been conducted since the impact inspection push began.

The agency highlighted the history of one California metal/nonmetal operation part of the November target, the Lehigh Permanente Cement operation in Santa Clara County. During an inspection conducted the week of November 15, MSHA issued 30 citations and six orders.

The violations totaled five 104(d) orders, including a violation for a supervisor’s failure to de-energize electrically powered equipment before guard removal. Another 104(d) order was issued for unsafe access, an issue reported to mine management two weeks earlier that involved inadequately secured steel plates that could have fallen on miners or delivery drivers accessing a storage area.

One 104(b) order was issued for failure to timely abate a fall protection violation where the operation’s miners working at the top of a mill were exposed to a 36-foot drop.

MSHA said that 60% of the citations and orders issued to the miner were classified as significant and substantial, or S&S. Inspectors have issued 185 citations and 21 orders at the mine year-to-date.

“MSHA’s impact inspection program is helping to reduce the number of mines that consider egregious violation records a cost of doing business,” assistant secretary of labor for mine safety and health Joseph Main said.

“We will continue using this important enforcement tool to protect the nation’s miners.”