SOLID Energy has spent several months conducting an exhaustive safety audit of its Spring Creek underground coal mine north of Greymouth in New Zealand after an incident not long before the first explosion at the Pike River Coal mine. 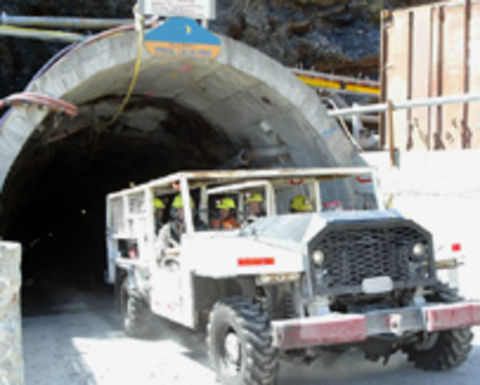 Back in November, heatings occurred in the goaf area of extraction panel 7 at the Spring Creek hydro-mining operation.

Crews successfully evacuated the mine, which was placed under control with the area of concern sealed off.

The mine remained evacuated for a period of around 24 hours, Solid general manager of underground operations Craig Smith told ILN.

“It was not long after that, that the Pike River explosion occurred,” he said.

The first Pike River explosion struck on November 19, while Solid was embarking upon investigation work at its nearby Spring Creek mine.

With production suspended, and a lot of Spring Creek’s men deployed to assist the efforts at Pike River, Solid took the opportunity to conduct complete risk assessments of all procedures at the Spring Creek mine.

“We were fairly exhaustive in terms of checking our systems, refresher training, operating procedures, the complete assessment of all our equipment and compliance and so forth,” Smith said.

Given the events at Pike River, Smith said the Spring Creek workers were also “edgy” at the time.

Solid eased fears by bringing in families of its workers to Spring Creek to highlight the systems and practices in place to manage hazards.

Smith said some additional controls were put in place over the past months, but there were no major findings from the safety review.

Development work at the mine started yesterday, while extraction could start up in a month with that risk assessment underway.

Panel 7 will remain sealed off and Smith said the plan at this stage was to leave a barrier of coal to separate the old goaf, with extraction to start up in a new panel.

Smith confirmed the mine had real-time gas monitoring systems in place.

He said methane from the seam was the main means of inertisation for the goaf, but the mine also injects relatively low levels of nitrogen.

Overcoming the AI 'wall of worry'

Workers fears need to be laid to rest to maximise AI benefits. 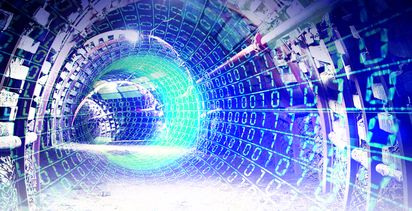