AS the Vasse underground coal project near Western Australia’s tourist town of Margaret River is caught up in initial greentape, an activist group will unleash an extensive advertising campaign against the proposed mine. 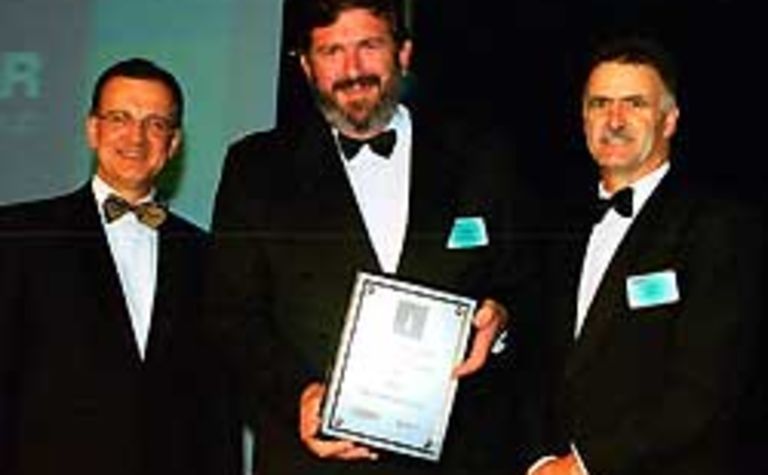 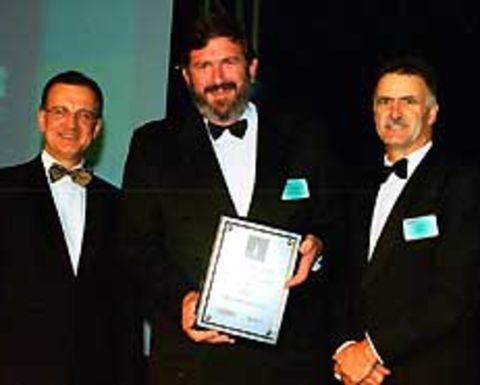 Vasse coal project operator LD Operations submitted its first documents to WA’s Environmental Protection Authority back in November and still awaits a determination on the level of assessment that will be applied.

Once this is determined, LDO can then produce a scoping document for its next steps in the environmental assessment process.

That level of assessment is also required for LDO to complete its scientific studies, modelling and detailed management plans, which will be publicly reviewed.

“We understand the EPA is now targeting around mid-March for a determination,” LDO managing director Peter Ross said.

“Like everyone else, we’re keen to have the level of assessment set as soon as possible so we can start work on the studies needed to address the concerns of some residents.”

Residents’ activist group NO COAL!tion Margaret River, helmed by celebrity chef Ian Parmenter of Consuming Passions fame, is preparing to launch print and television advertisements against the project in the state.

Documentary filmmaker and former A Country Practice TV star Michael Muntz was behind the campaign, which is expected to start in the coming weeks according to the ABC.

The proposed mine will target the Osmington seam of the Sue coal measures, and will need approvals to source water, transport the raw coal to a planned wash plant by road and to “transport” the product thermal coal either domestically or for export.

Up to 225 operational jobs and up to 800 indirect jobs are expected to be created, if the project goes ahead.

The draft underground mining plan is looking at a target production rate of 1.2 million tonnes per annum for a mine life of 20 years.

The Vasse project conservatively has resources of at least 116Mt, according to data provided by Intierra.