HIGHER coal prices helped offset the impact of Queensland’s weather on Aquila Resources, which increased revenues 17% year-on-year to $A88.26 million for the last half of 2010. 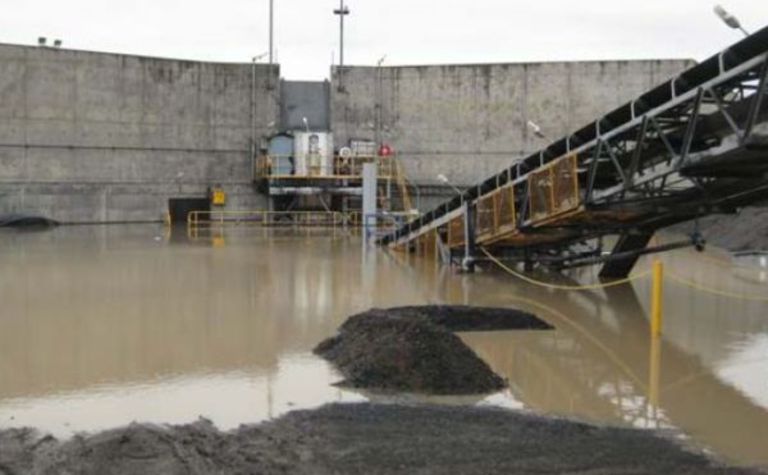 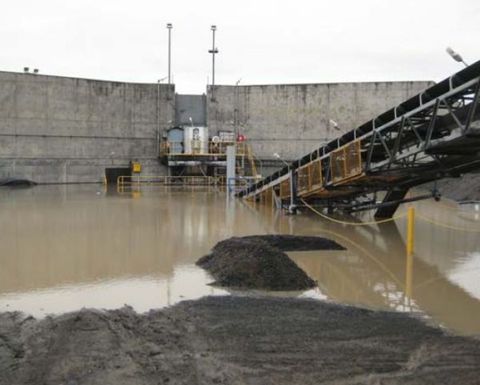 Flooding of the Isaac Plains' CHPP. Image courtesy of Aquila.

The Isaac Plains mine Aquila shares with Vale received 350mm of rainfall in December, more than three times the average monthly rainfall of 97mm.

While force majeure was declared on delivery contracts, Aquila said the production disruption was also subject to an “as yet unquantified, potential insurance claim”

Its share of the mine’s coal sales fell 25% year-on-year to 1.12 million tonnes for the half-year, but the stronger coal prices increased revenues.

Earnings before interest, tax, depreciation and amortisation jumped 97% year-on-year to $30.2 million despite the impact of weather in late 2010.

Sales should ramp up in the second half of this calendar year with the new dragline expected to be assembled and operating at Isaac Plains by June.

Aquila posted a net loss of $15.8 million for the half, as $45 million was spent on evaluation and exploration.

The definitive feasibility for Aquila and Vale’s Eagle Downs longwall project is scheduled for completion in June, but remains conditional on securing port and rail logistics capacity.

Aquila’s wholly owned Washpool hard coking coal project in the state is progressing through its definitive feasibility study, with construction of the open pit mine expected in mid-2012.

A project concept study is also underway for Aquila’s fully owned Talwood coking coal project, where resources were boosted from 83.4Mt to 246.6Mt in the half. 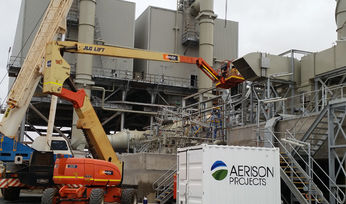 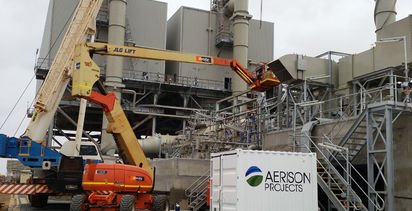