WHITE Energy could further ramp up the Mt Penny project in New South Wales from 5 million tonnes per annum to 9.2Mtpa run-of-mine after completing its $486 million takeover of private company Cascade Coal.

In a presentation made two weeks ago, White said the Mt Penny project in the western coalfields could host four open cuts and one underground operation.

Yet Cascade is only seeking state environmental approval for one open cut development.

The ABC quoted a Cascade spokesperson as saying that the other slated open cuts were not part of the recent environmental application as the sites had not been drilled and might not be developed.

"The planned Pit 3 is on the Bylong Valley side of the saddle near Mt Penny,” he said.

“It will be right in our face – as well as our nose and ears for that matter."

He drew comparisons to how Felix Resources, when it was led by White duo Brian Flannery and Travers Duncan, embarked on its development of the Moolarben coal mine in the Upper Hunter Valley.

“All this looks like following the same kind of pattern set with Moolarben where construction on stage 1 hadn't even really started before an application for stage 2 was made," Andrews said.

The BVPA is pressuring the NSW Department of Planning to require that all proposed pit extensions be included in the Mt Penny project application.

Last week White noted that the circumstances in which Cascade won its Mt Penny exploration licence would not fall under a flagged review by the state Coalition, which is poised to win government later this month, as the project had entered the development application stage.

An Australian Financial Review investigation of Cascade in early December found that five White directors were each 12% shareholders of the company, including Flannery and Duncan.

Riverina ore has been feeding Davyhurst's processing plant since September. 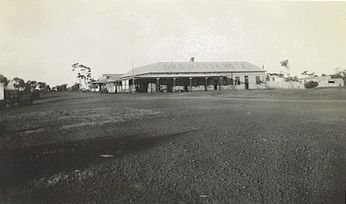 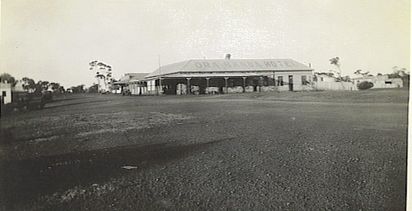