THE managing director of mining technology services company Runge, Tony Kinnane, will resign at the end of the month after 20 years in the position due to ongoing health issues. 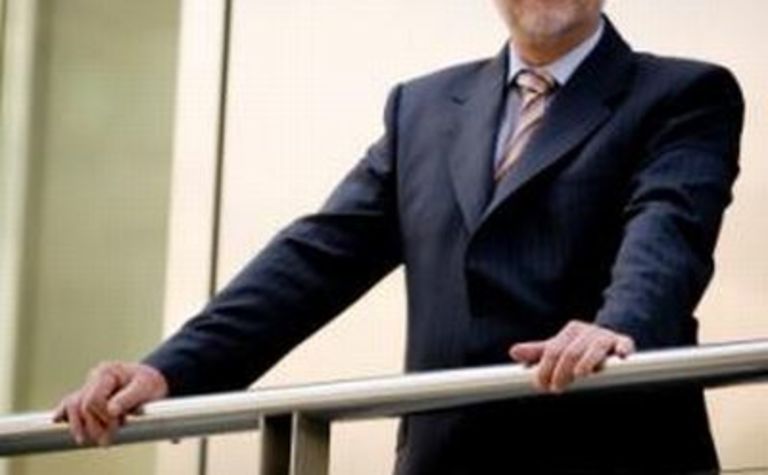 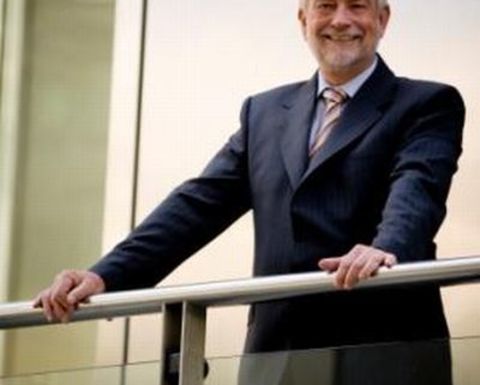 Chairman Vince Gauci said: “During his time Tony has overseen the growth of Runge through its continued global expansion in consulting, software and training. Tony leaves Runge with a truly global footprint operating 19 offices in 12 different countries across six continents.”

Meldrum has been with Runge for six years. Before joining the company, he worked as a mining engineer on operating minesites and also worked for a global financial services organisation. He then established his own successful consulting business and joined Runge in 2005 when it purchased the business.

“David will lead a strong senior management team that will continue to deliver our improving operational performance,” Gauci said.

“We will consider both an external appointment or an internal promotion.”

Runge has experienced increased demand due to the pick-up in resources activity with its revenue rising by 20% year-on-year to $45.2 million for the six months ended December 2010. 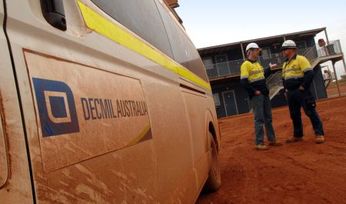 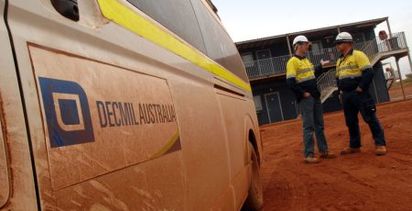 Schools to clean up mining