Byerwen projected to reach up to 15Mtpa

GEOLOGIST turned billionaire Chris Wallin has moved a step closer to realising his 80%-owned Byerwen coal project in Queensland’s Bowen Basin with the release of the draft terms of reference for the proposed $1.5 billion coking coal mine. 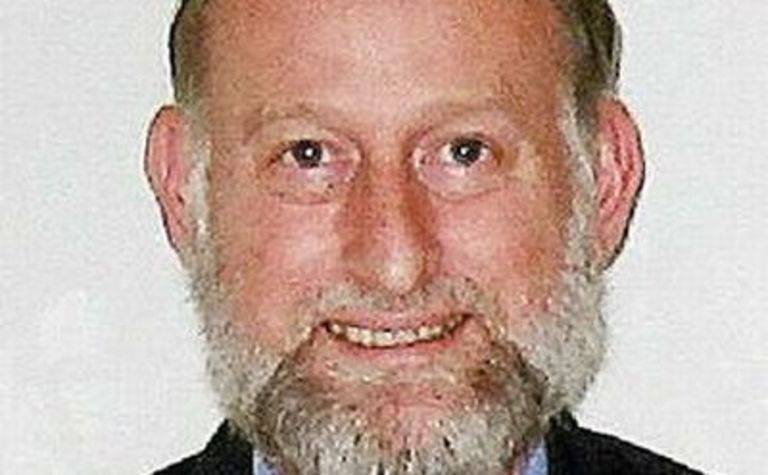 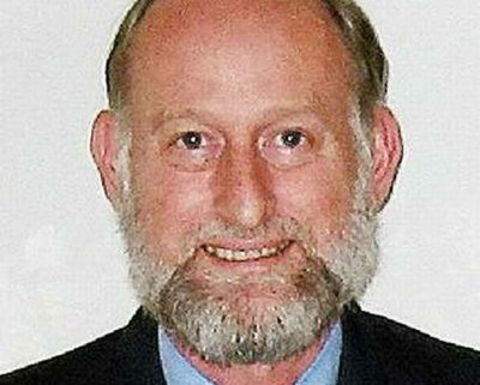 State Treasurer and Minister for State Development and Trade Andrew Fraser said the draft terms had been released by the coordinator-general for public feedback as part of a comprehensive environmental impact statement to assess the project’s potential social, environmental and economic impact.

“The Byerwen coal project proposes a mine located at a greenfield site approximately 140 kilometres west of Mackay, near the mining townships of Collinsville and Glenden,” he said.

“The $1.5 billion project could produce up to 10 million tonnes per annum over 50 years of high-quality, metallurgical coking coal primarily for the Japanese and Asian export markets.”

Up to 500 jobs could be created during construction and up to 1000 jobs when operational.

“If approved, this will be a substantial investment for Queensland and will secure the long-term future of surrounding townships,” Fraser continued.

“The draft terms of reference provides the framework for the EIS and I encourage all interested parties to have their say.”

Wallin, who once worked as the head geologist for the Queensland Mines Department, owns Qcoal, which is the joint venture partner with Japan-based JFE Steel in developing Byerwen.

“JFE Steel is one of Queensland’s largest export customers and has long supported the Queensland economy,” Fraser said.

“This project would be both an open cut coal mine and an underground mine, and would use existing rail facilities to move the coal to the export terminal at Abbot Point.

“Construction of the mine could commence as early as 2012 following state and federal approvals.”

“Seeking feedback on the draft terms of reference is an important first step in this EIS process and I’d encourage the community to make a submission and help set the framework for the assessment of Byerwen,” he said.

Underground mining is likely to be by longwall extraction with potential for longwall top coal caving in some areas, Byerwen Coal has previously said.

The final pit designs, mining methods and schedules will be determined once detailed mine planning is complete.

Run-of-mine production is expected to reach as high as 15Mtpa, while the products will consist of high-quality coking coal along with thermal coal.

A progressive ramp-up is aimed to hit 10Mtpa of product coal within the first three years of operation.

The increased production from the Byerwen mine was a testament to its favourable economics.