WHILE doubts remain over whether a lightning strike was behind West Virginia’s Sago mine disaster in 2006, the Australian Coal Association Research Program is open to funding research into lightning as a possible ignition cause this year. 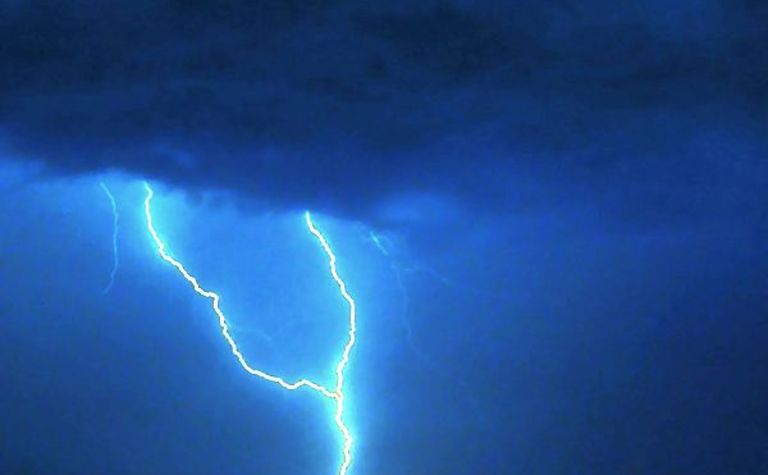 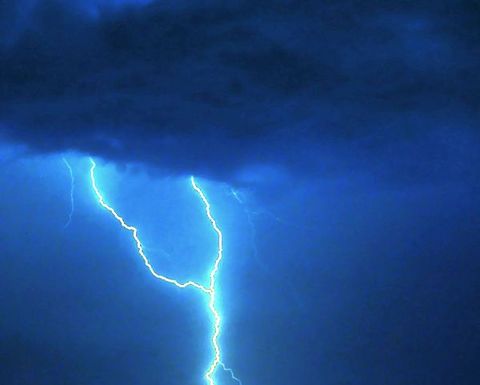 Lightnings ignitions are the subject of research by the Australian Coal Association Research Program.

ACARP is targeting a mix of safety and productivity areas for the 2011 round of underground coal research projects, with the deadline for short proposals due on May 18.

Interestingly, the detection or prediction of ignitions, “including by lightning strikes”, was part of ACARP’s stated underground priorities.

Xstrata Coal has not yet confirmed whether the underground fire at the Blakefield South mine early this year was caused by a spontaneous combustion event.

There are also senior-level views in Coal Services that the fire at the new longwall operation was not triggered by a spon com incident.

Further investigations into the actual cause of the fire will require re-entering the mine, which might be months away.

Last week an Xstrata spokesman told ILN there was no significant change at the Upper Hunter Valley mine, with specialists still monitoring the atmospheric conditions underground.

There is a notable example of the power of a lightning strike on an open cut mining operation in the Hunter Valley.

In early 2008 a lightning strike famously toasted a dump truck at Anglo American’s Drayton mine during an electrical storm.

Three tyres were blown off the unattended truck, while one complete wheel base weighing 1.6 tonnes was thrown about 100 metres away.

ACARP’s 2011 funding priorities are listed below:

Cyclone Metals director Will Scott said he looked forward to getting his boots on the ground. 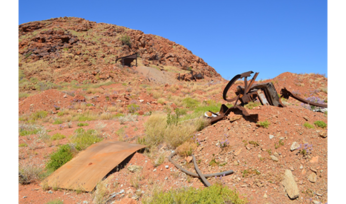 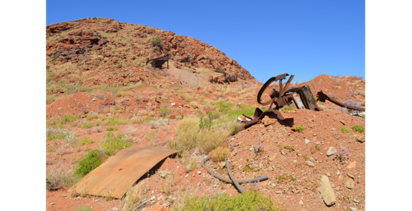