Tinkler gets back to coal challenges

THE week after he acquired the Newcastle Knights, Aston Resources founder Nathan Tinkler helped establish a company to join the competitive bidding process for the 99-year lease of the $1.5 billion Abbot Point Coal Terminal. 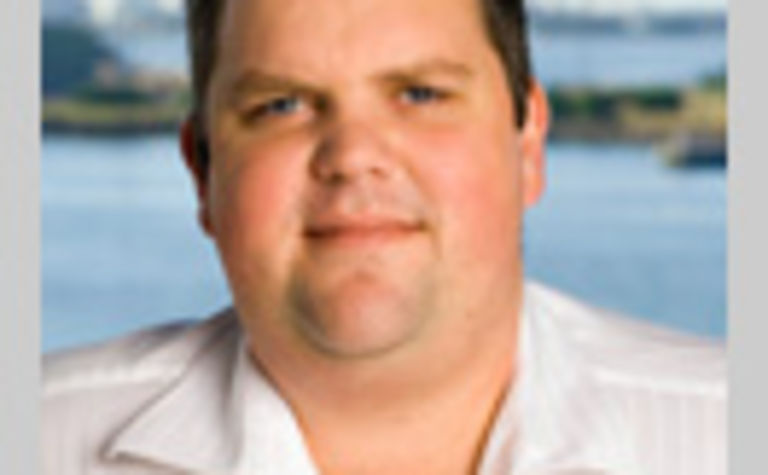 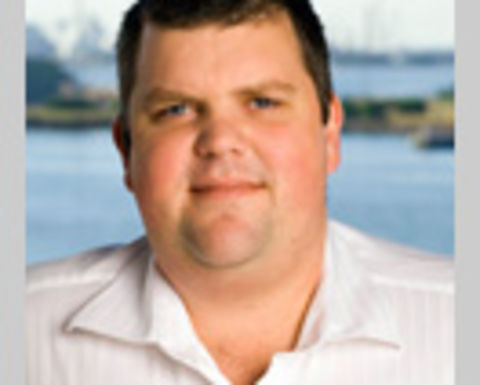 International Port & Logistics was registered on April 5, while binding bids for the lease are expected mid-year.

Referencing “industry sources”, the AFR reported that Tinkler’s bid through IPL was made with help from offshore investment funds.

Construction group Buildev, half-owned by Tinkler, was also reported to be a member of a consortium bid for the ABCT lease.

Canada’s Brookfield Infrastructure Group, which owns a 71% stake of the Dalrymple Bay Coal Terminal lease, is also believed to have made an offer for the ABCT lease.

Located 25km north of Bowen, ABCT is the most northerly coal port in Queensland with throughput capacity of 50 million tonnes per annum.

The sale of the lease does not cover the port land for the ABCT X50 expansion to double capacity or the future expansion sites for terminals T2-T7.

Over in New South Wales, Tinkler might have an opportunity to develop a coal terminal at BHP Billiton’s former Mayfield steelworks site 7km northwest of the Newcastle CBD.

The Buildev Intertrade Consortium has already been selected as a preferred proponent to redevelop a 60-hectare zone of this site. The construction of coal export facilities could help Aston overcome future port access issues for its Maules Creek project in the Gunnedah Basin.

But there is local resistance to such a plan and the new state government is not providing any clear signals on what direction to take with the Mayfield site.

The Newcastle Herald quoted a spokesperson for new Ports Minister Duncan Gay as saying he had ‘‘met all stakeholders to receive briefings on the latest developments".

The concept plan for port terminal facilities at Mayfield was at the assessment stage of the Part 3A process of the state’s planning laws before the recent state election.

After soundly defeating the Labor party, the O’Farrell government scrapped Part 3A, and the specific transitional arrangements to cope with this move have not yet been announced.

Tinkler made the decision for AusPac to acquire Dartbrook when he was managing director. 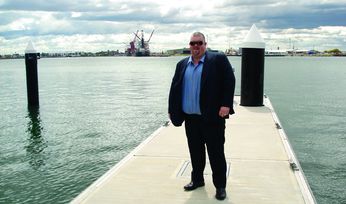 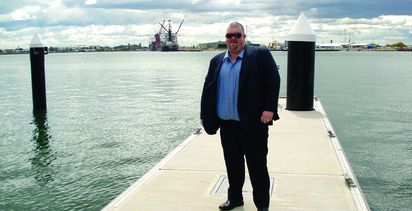