ICG comes back into black

DESPITE some challenges at its operations during the period, Appalachian-focused miner International Coal Group reported turning a first-quarter profit after a net loss last year, and said a continued commitment to increasing met coal production continued to pay dividends. 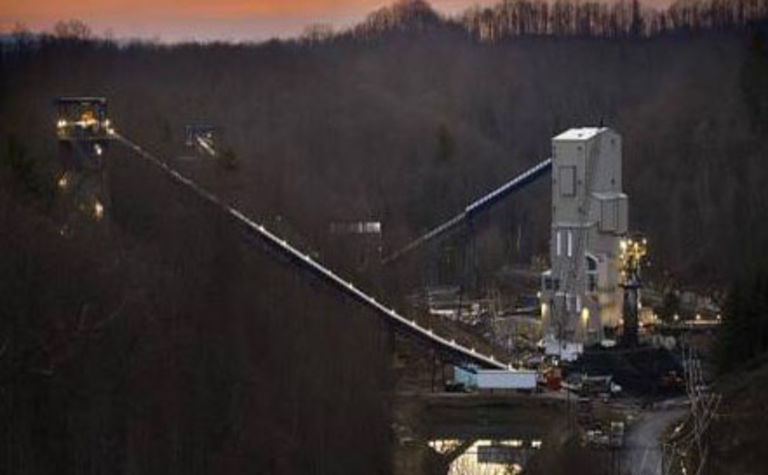 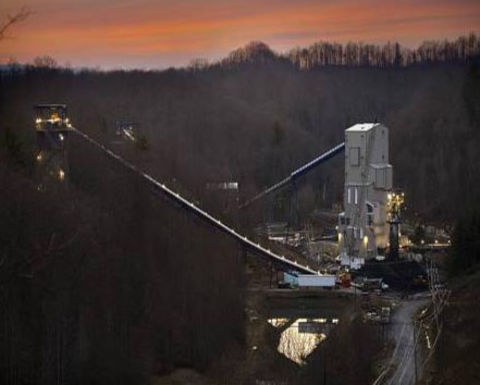 While prices rose, sold tonnage was down; ICG sold 3.9 million tons of coal during the first quarter compared to 4.3Mt last year.

Overall production was up slightly to 4Mt versus 3.9Mt million in 2010’s first quarter, the company said.

"However, the quarter was not without its challenges, as extreme winter weather reduced production at our Vindex mine complex and continued rail congestion lowered shipments at several other operations."

Hatfield said the company was able to achieve its highest-ever margin per ton because of steady operational performance at most of its business units along with continued strong sales prices.

Those margins are expected to grow with each quarter this year as met output climbs and lower-priced contracts come to an end.

ICG reported that construction work currently being done at its new Tygart No. 1 deep mine is proceeding as scheduled.

Slope and shaft construction are both progressing and work to its preparation facility is continuing.

Foundation construction is underway and the erection of the structure should begin this June.

First coal from Tygart is also still on track for the fourth quarter of this year. At full production output, the complex will product about 3.5Mt annually.

Committed and priced sales total approximately 13.9Mt, or 85% of its planned shipments for this year at an average $75.75 per ton.

Next year, ICG has to date committed and priced approximately 4.2Mt or 25% of planned shipments at an average price of $60/t.

The majority of 2012 committed sales is the producer’s lower-priced Illinois Basin and northern Appalachia legacy contracts.

Expected capital expenditures this year will include large amounts for its large development projects.

The total budget is $225 million to $245 million, including approximately $145 million related to work at the Tygart Valley No. 1, Illinois and Vindex operations.

Hellyer mine in Tasmania gets new owners. 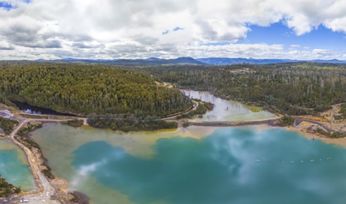 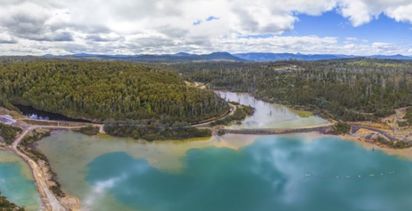