Almost all Australians support the government investing more money to make the country’s infrastructure better able to cope with the increasing number and severity of natural disasters, reveals research commissioned by MWH. By Peter Williams. 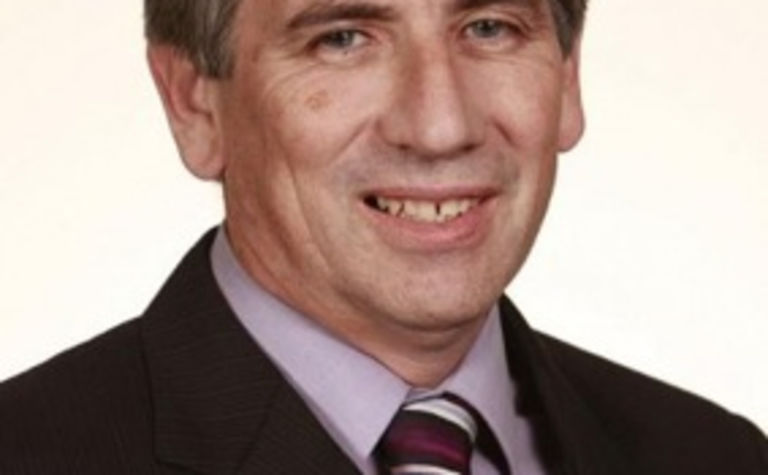 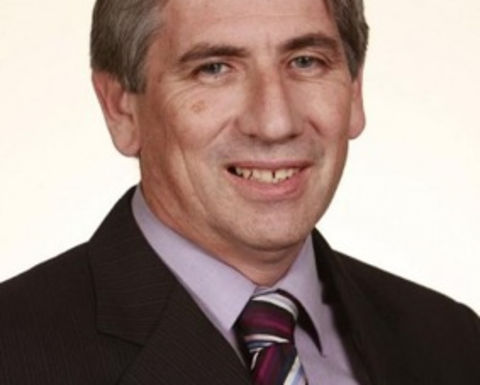 Only one third believe critical infrastructure is strong enough to withstand floods or cyclones.

Only 14% of Australians believe the infrastructure could withstand an earthquake and 12% a tsunami, says the MWH Critical Infrastructure Report 2011.

The survey, conducted among over 2,000 people, also found 85% believe the number of natural disasters experienced recently to be higher than the long-term average, and over 70% predict Australia will experience more natural disasters over the next 20 years.

These findings raise legitimate concerns about the future and should be incorporated into our planning processes as we repair the damage from recent events and move to deliver the hundreds of billions of dollars of infrastructure across Australia over the next few years.

While 98% of Australians believe the government should be spending more money to make our infrastructure better able to cope with natural disasters, there is lack of consensus as to the approach of the kind of infrastructure best suited to the future.

One-quarter (24%) favour the “resistance” approach – investing in infrastructure that can withstand natural disasters – while about one-third (31%) prefer the “resilience” approach, meaning a lower level of spending that allows critical infrastructure to be quickly restored in the wake of a disaster. Some 43% believe there should be a balanced approach.

Natural disasters are impossible to avoid, and property and infrastructure cannot be made totally invulnerable. The only viable solution is to prepare our cities, towns and communities through a combination of mitigation and adaptation strategies.

An important strategy is designing decentralised systems for essential services such as electricity, water and wastewater so an interruption does not bring down the entire operation. There is widespread public support for decentralised infrastructure, to spread the risk of total breakdown, though it is not without complications.

The research indicates Australians are willing to contribute to the cost of investing in infrastructure to insure against disruption, but this is only marginally more than the current average annual household expenditure.

On average, Australians are willing to spend most to protect the supply of fresh water, followed by electricity and sanitation.

Those investing in, or funding, infrastructure must consider the cost benefit analysis on a case-by-case basis. Where rebuilding is deemed necessary and appropriate, we must do so in a manner that will better withstand the impact of future events.

Fortunately, as we build in our increasing intelligence into infrastructure planning and construction, we expect recovery from natural disasters to be easier in future. Wherever possible, we should be factoring in new design standards and allowing for the more extreme events we are seeing today. 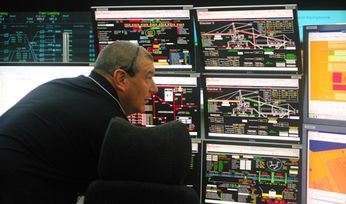 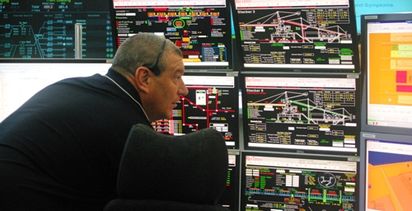