QUEENSLAND’S Mackay and Whitsunday regions will benefit from a three-year, $300 million program to repair flood and rain-damaged roads. 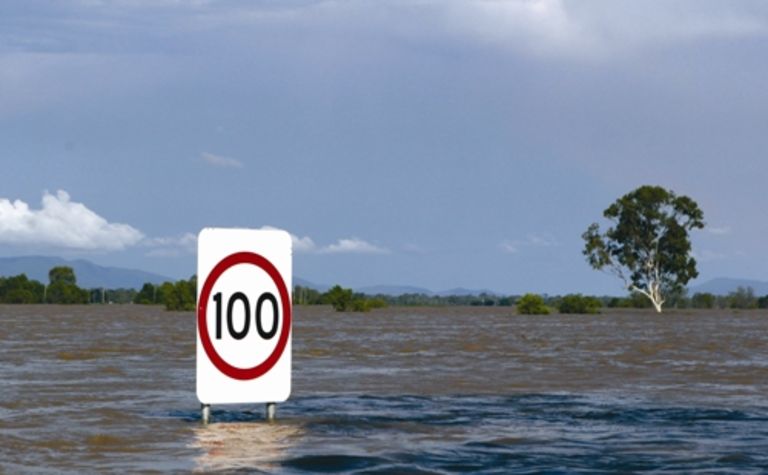 Queensland premier Anna Bligh said the package to repair 257 kilometres of road was the largest ever announced in Queensland under the joint Commonwealth/state Natural Disaster Relief and Recovery Arrangements program.

"Mackay and the Whitsundays have been hit by repeated cyclones, heavy rainfall and flood damage throughout 2010 and 2011," she said.

"This $300 million funding is for both 2010 and 2011 events with further NDRRA funding for 2011 likely later in the year as assessment of damage continues."

Member for Whitsunday Jan Jarratt said many of these repair projects would not just restore roads but make them better.

“That's because older roads will be rebuilt to modern standards using improved technology, with thicker road pavement and often a widening of the surface and sealed shoulders,” she said

“The rebuilt roads will be better able to better withstand the type of flooding and rain events that have just occurred.”

Planned restoration projects in the Mackay/Whitsunday region include: 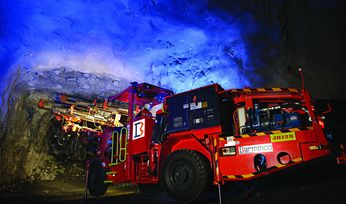