Carbon tax is the coal killer

MYSTERY around the carbon tax is causing a lot more headaches for coal company chiefs than the state of the minerals resource rent tax, according to BDO partner Larras Moore. 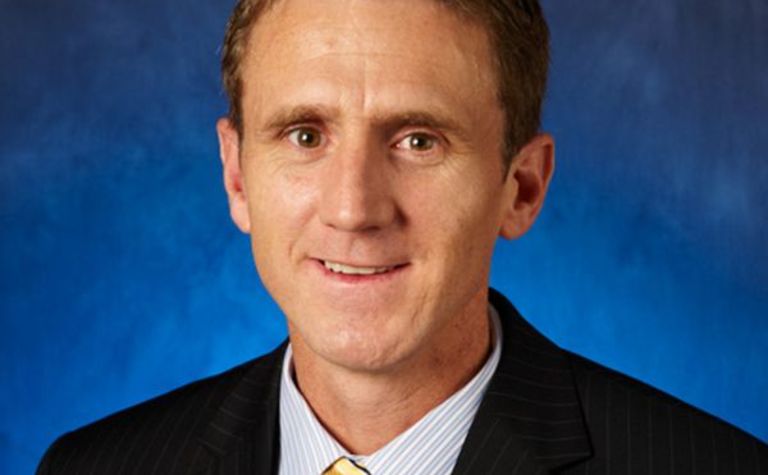 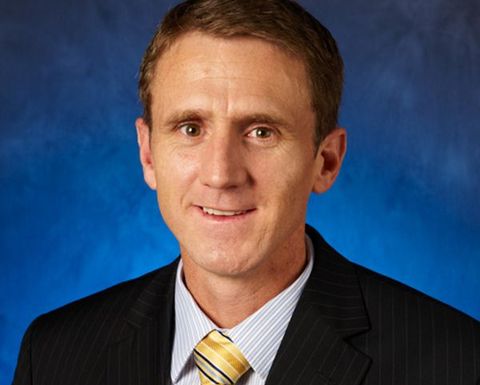 “People seem more concerned about carbon [tax] than they do about MRRT,” Moore told ILN.

“I don’t believe too many CEOs are getting out of bed sweating about the MRRT because we know a lot of the detail. We can do the maths. Most people should understand the impact by now on their mines.

“If you had to prioritise them, carbon is more of an issue than MRRT due to the uncertainty.”

Moore, who has previously held corporate tax roles with Xstrata Coal and Rio Tinto, noted that a key uncertainty was how the carbon tax would impact the competitive pricing of Australian coal.

He does not expect the MRRT to result in any closed coal mines, but cannot say that will be the case for gassy coal mines under the carbon tax.

The biggest issues for both taxes could be what changes are thrown into the bills when they are introduced into federal parliament in the last quarter of this year, with the Greens controlling the Senate from next month.

Moore said it would be interesting to see how it played out as the government attempted to pass “everything at the same time”.

Coal mines in the Illawarra region of New South Wales, already well known for innovative approaches to managing high gas levels, could be the most vulnerable to the Gillard government’s carbon taxation plans.

Economist and government advisor Ross Garnaut wants carbon emissions to be taxed at $A26 a tonne for an initial three years starting 2012, before moving to an emissions trading scheme. 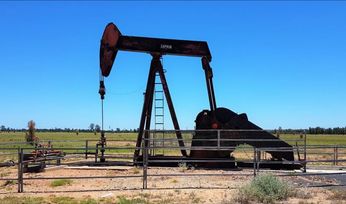 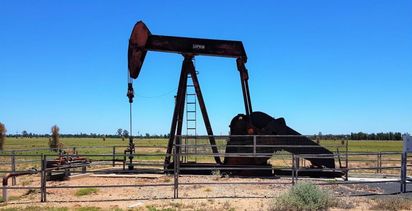