Farmers up in arms over Bandanna green light 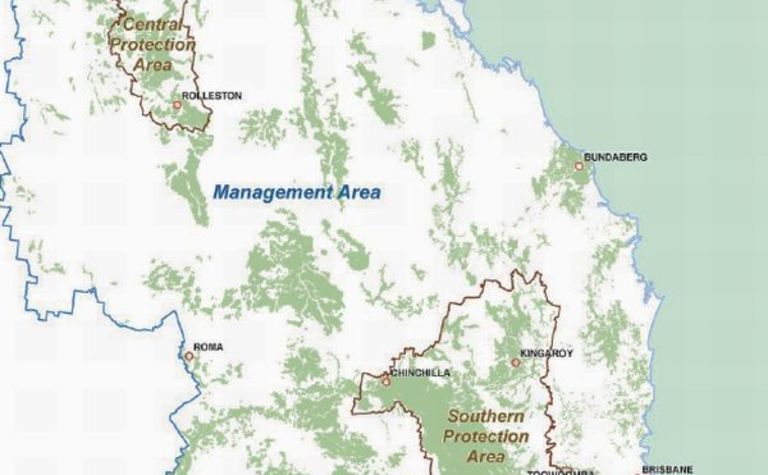 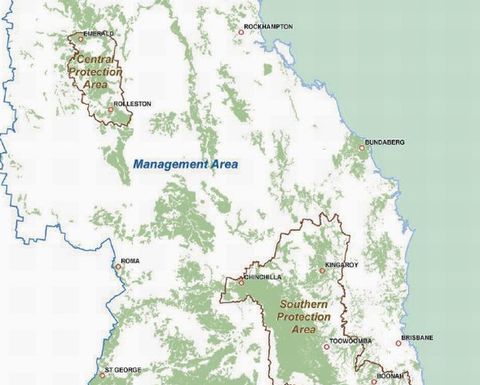 Bandanna received the final terms of reference for both projects from the Queensland government not long before the deadline to gain transitional arrangements status under the SCL policy.

While the policy aims to prevent mining activity on areas deemed to be SCL, projects under the transitional arrangements gain key concessions.

Under the transitional arrangements, coal mining projects could go ahead on SCL areas if they can demonstrate exceptional circumstances, “such as where a resource cannot be found anywhere else in the state”, according to DERM.

Local farmers are furious about the surprise decision, which gives Bandanna Energy the go-ahead to develop two mines expected to produce a total of 16 million tonnes of coal a year.

The farmers’ faith in the SCL is dwindling after what they claim is another exception in the proposal that will defeat its purpose.

“When I heard the initial announcement I thought the government might be sincere,” member for Gregory Vaughan Johnson told Queensland Country Life.

“Then I read that strategic cropping protection could be lifted in ‘exceptional circumstances’. I don’t think it’s cynical to see the Bandanna decision as the first of many similar ‘exceptions’.”

Local landowner Ken Sullivan accused Environment Minister Kate Jones of going back on her word, after she recently welcomed the proposal to protect strategic cropping land.

“She is signing people’s lives away,” he said.

“I had thought the minister was going to do the right thing.”

Bandanna has previously announced that it modified mine plans to avoid impacting land which could be classified as SCL.

The explorer says it aims to undertake initiatives to develop best practice land management techniques in joint venture with agricultural property managers and the Sustainable Minerals Institute of the University of Queensland.

With the first development coal expected as early as 2014 and first longwall coal due a year later, the project is targeting at least 23 years of mine life.

The Arcturus thermal coal project 35km southeast of Emerald is targeting 5Mtpa of product coal through open cut mining, while underground mining is on the cards for later years.