THE largest US industry union, the United Mine Workers of America, has signed another operator, Alpha Natural Resources, to its recently ratified 2011 National Bituminous Coal Wage Agreement. 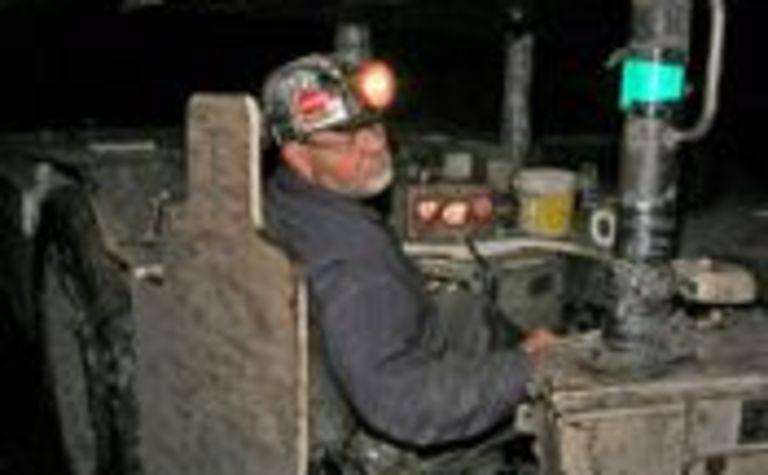 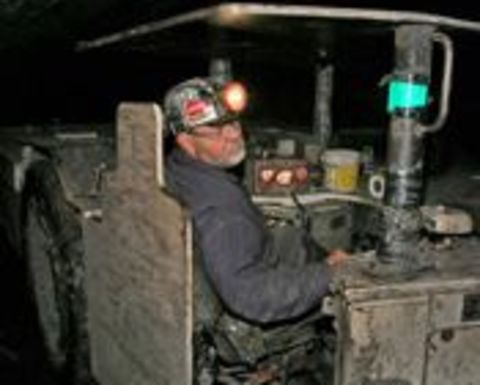 Also, the UMWA noted, if Alpha reopened the currently idled Wabash operation in Illinois prior to the end of 2013, the union would remain the collective bargaining representative for the miners there as well under the new agreement.

"Alpha agreed to substantially the same contract for these mines that we negotiated with the Bituminous Coal Operators Association (BCOA) in June," UMWA international president Cecil Roberts said.

While some of the local issues at the mines will make Alpha’s deal different than the standard agreement, the pay, healthcare and pension benefits language is the same as in the larger BCOA agreement.

"The miners at those mines have already [overwhelmingly] ratified this agreement, so there will not be another vote and the contract will be in effect immediately," Roberts said, noting the workers will now receive an immediate $US1-per-hour pay increase and will have their healthcare and pensions preserved.

The BCOA deal was ratified by union members late last month, locking in the UMWA’s largest-ever pay increase structure for the next half decade.

Pay will then rise by $1 per hour on January 1 of each of the deal’s successive years.

“The membership saw clearly that this agreement provides a strong measure of security for themselves and their families … and they voted accordingly,” Roberts said at the time.