GLOBAL mining software developer Gemcom has expanded its presence in central Asia with the addition of an office in Kazakhstan. 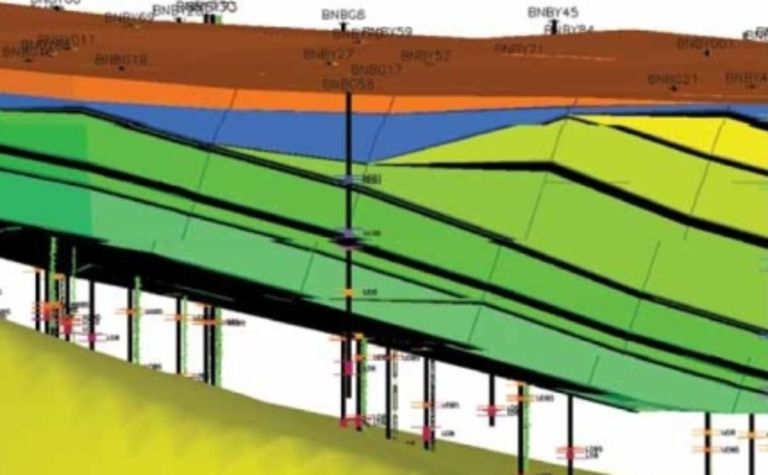 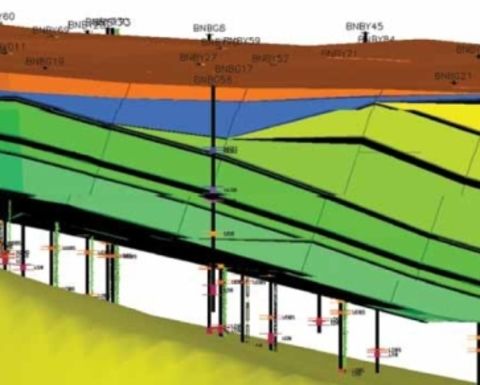 “[It] strengthens our local presence, allowing us to work more closely with our clients in their language of choice.

“It also means our clients will have access to the full range of Gemcom’s software and service solutions to drive productivity and additional economic value from their projects.”

The company, which confirmed that it will hire all local staff for the office, said that its software, including Surpac, Minex, MineSched and Whittle, were already widely used in the region by mining companies and exploration operations.

Pyne said many central Asian countries had been seeking greater assistance with geology, engineering and mining operations as the industry expanded in Kazakhstan and throughout the region.

“With the ability to draw upon the resources of Gemcom’s global services team, clients have access to expertise that spans all commodities and the mining value chain from exploration through mine production management,” he said.

The Kazakhstan office is Gemcom’s third office opening for the AustralAsia business unit in the last year. Others include Ulaanbaatar, Mongolia and Jakarta, Indonesia.

He was previously regional vice president of Gemcom’s Africa business unit from 2004 to 2007.